Again, Little Trouble Kids seem to me to be one of most interesting bands this year.
I bought recently their latest record Haunted Hearts, and waiting to get it home to play it over and over.
This dark-mood, dark-tinted stop motion picture is one more evidence of their fertile creativity, - all made by them, to promote their emotionally-loaded, track Medals & Scars, - where characters & set are drawn and "cut by eline, and brought to live by means of 7510 pictures with a canon eos 5d mark ii".
A spectral, lo-fi, minimal, visionary and romantic short story: now press play, and below, audio preview their record.
read less
read more 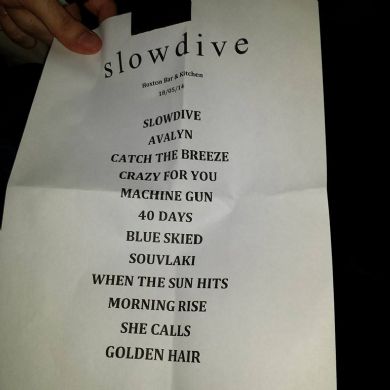 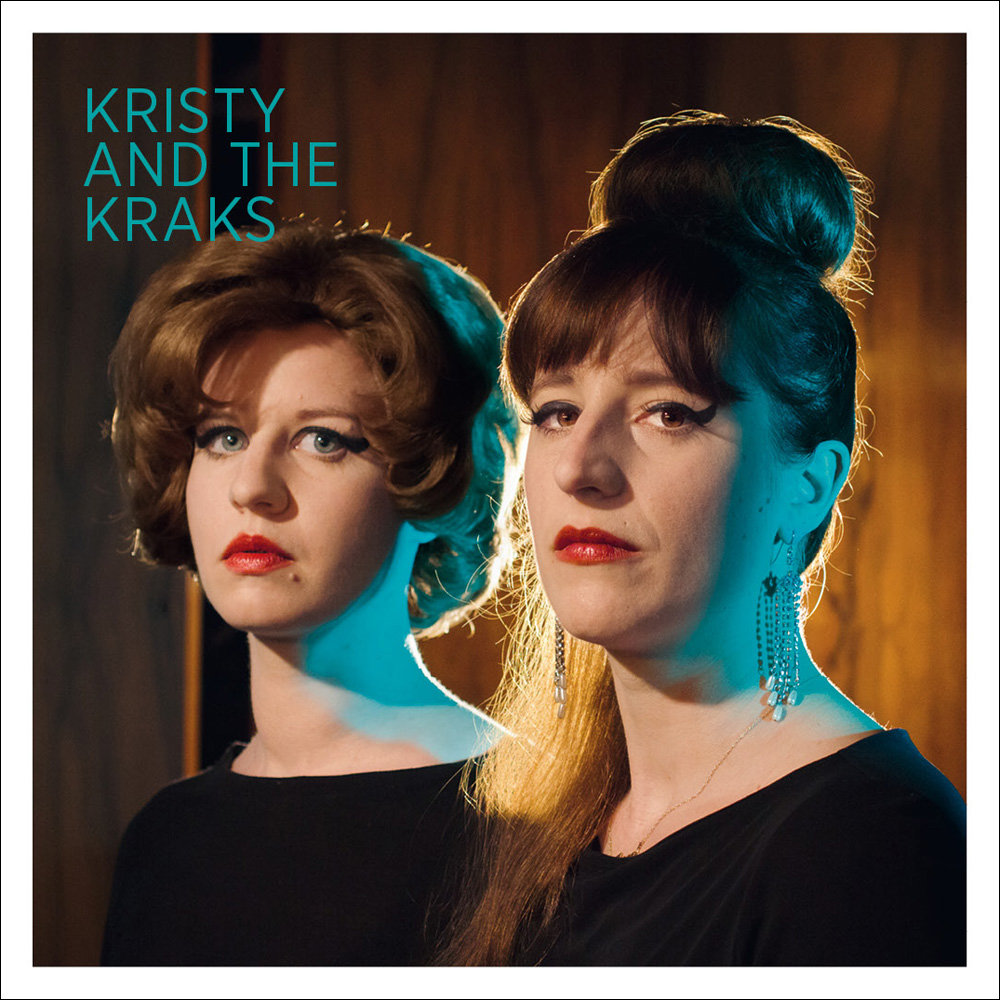