What's wrong with this town? What's wrong with local PR's? I mean, we were like 15 people, staff included; maybe in reason of a poor promotion, poor word of mouth, poor reviews in Itlay, maybe because placing the event on FB is not in enough in Rome, maybe because it was a bloody Sunday after a long weekend.. again, we were like 15 people in front an awesome band - imho, fucking awesome.
I fully loved Falana's In the Light, - dated 2012 - it was utterly ecstatic, and so was their performance last night, I could not miss her show. I put to sleep my baby girl, I jumped on my crappy scooter and reached the venue, Le Mura. Being close to La Sapienza University, it is supposed to be placed in district full of students; unfortunately, last night it was kind of a desert.
The show started around 11.15 pm.
Layers over layers of (one) guitar and (one) voice(s), - powered by two Delay Line 6 loop stations, one for vocals, one for guitar, - then a bath of reverb and percussions (Mike Amari, also guitarist in Lovesick): a set introduced with Dizzy Chant, then In the Light, - later, Yeah Yeah and U R Everything which were the topping of a beautiful crescendo of trance-inducing sounds, also filled with some new tracks (Go, as far as I remember a title), soon to be recorded, Shana later would tell me.
Once we requested a couple of encores, a drunk guy popped up and asked them (in italian) some free jamming.. they accepted the challenge and played a beautiful number (vid#2). At the end of the show, he came back and asked to Shana (again, in italian) if she could let him playing her guitar. I translated for him, - just to see Shana's face - and, be sure the answer was "no", - he insisted and asked me to propose her to have them as drummer and vocalist, so he would have played guitar. NO. Again, what's wrong with this town?
Shana Falana is planning to come back and tour Italy next December. Hopefully, you won't miss her show then. 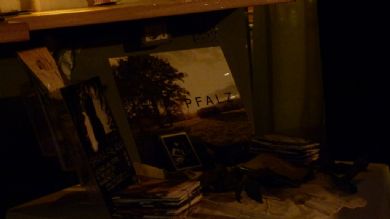 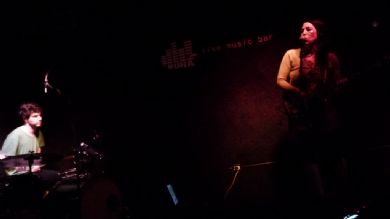 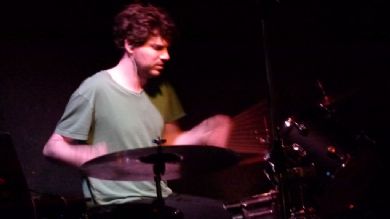 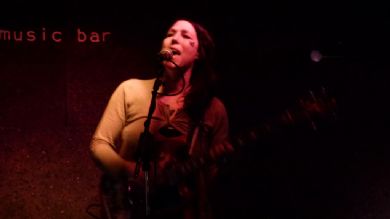 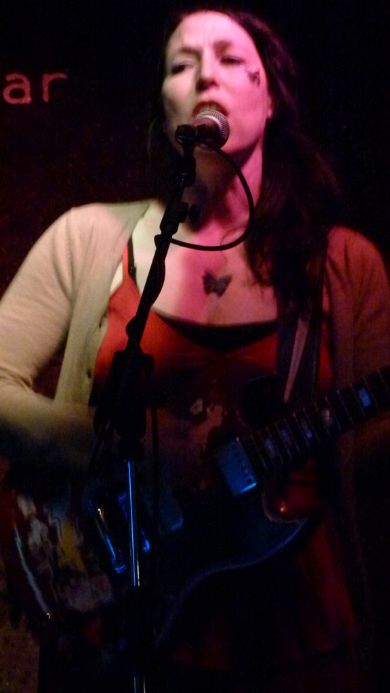 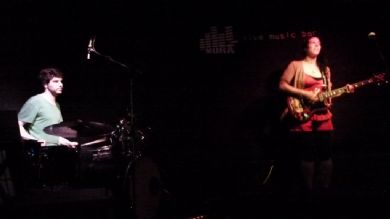 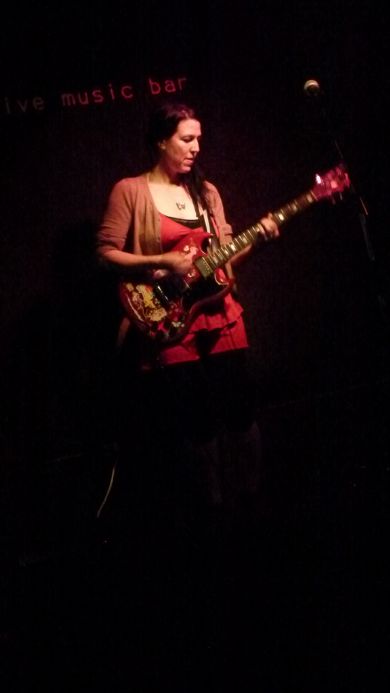 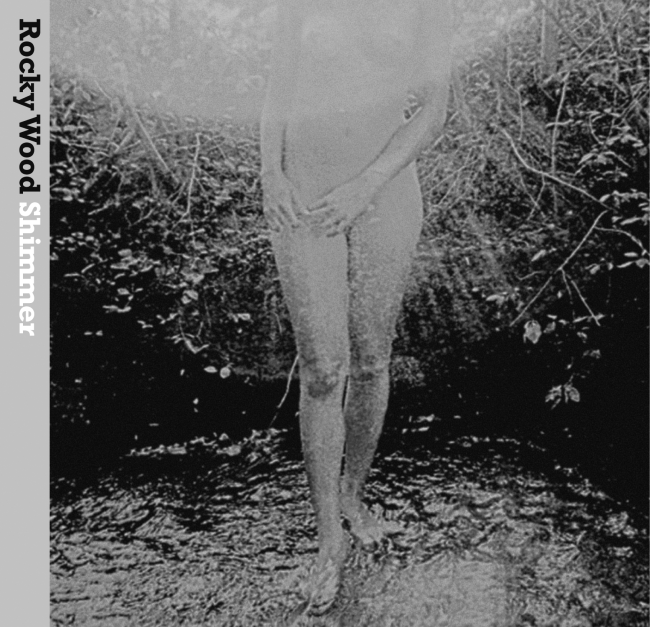