Italian duo Heroin in Tahiti releases a new 7'', renewing vows to the dogma of death-surf vs spaghetti western, re-playing sinisterly and even too esoterically the sound key of peplum film [thank you, wiki].
Both tracks go smoothly, undoubtedly beautiful, a psychedelic rope walking along an axis that goes from Mamuthones to Cannibal Movie until Father Murphy, as regards that Italian underground scene for occult music, which feeds on oneiric and pagan rituals of
musicalness.Guitars, synths, samplers and other electronics, creeping and sometimes epic, obscure healthiness. Yet, two songs don't make a soundtrack.
read less
read more 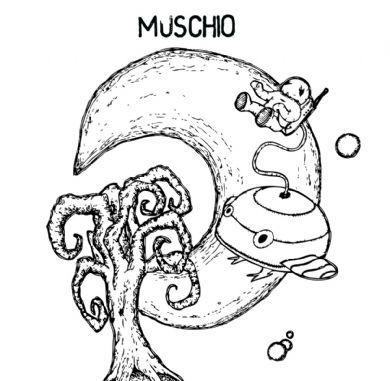 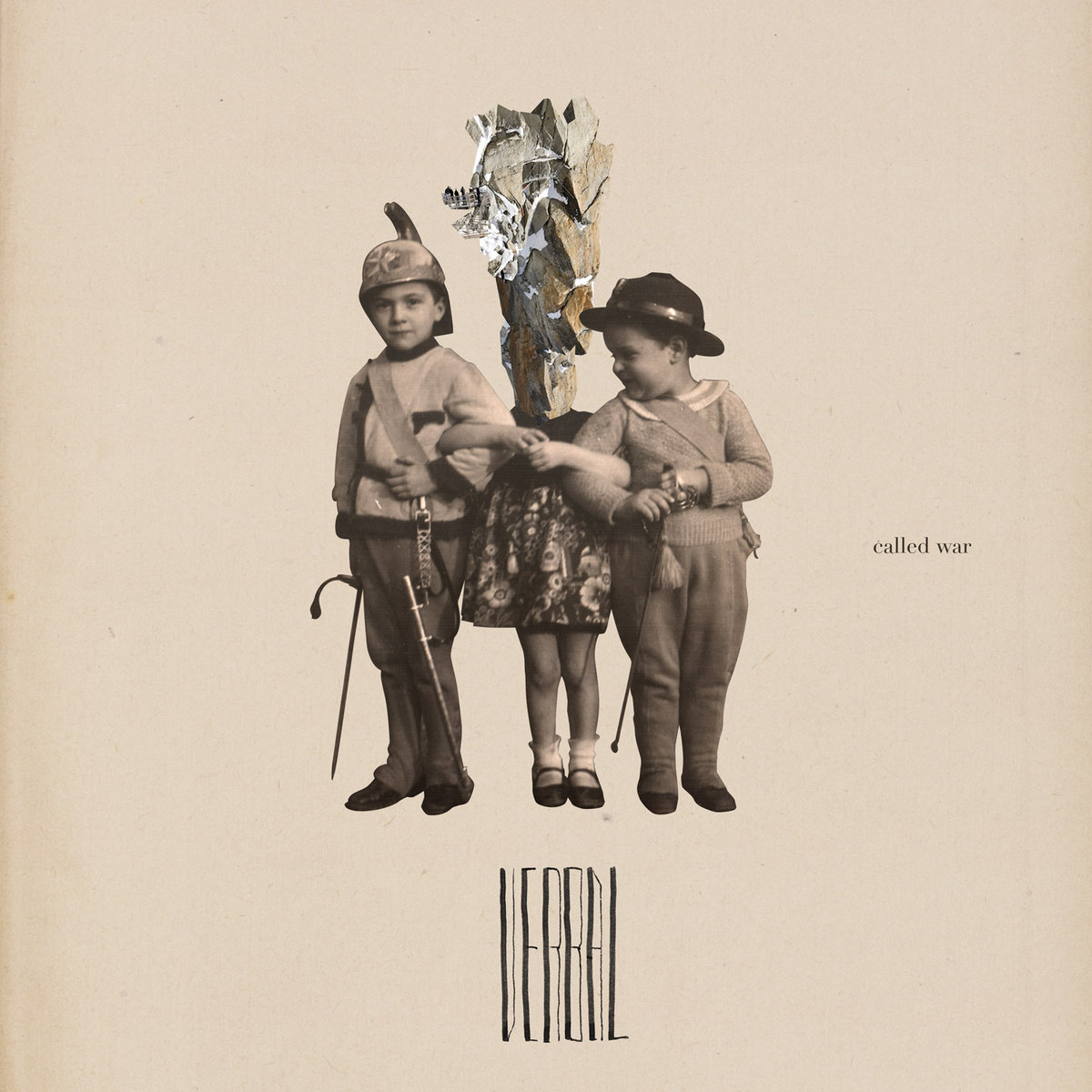