Be sure it was simply beautiful, disarming and beautiful to enjoy this show.
My first time I see Neil Halstead live, and actually, his first time in Rome, as he tells before playing Mojave 3's Who Do You Love ("'took a look to the Colosseum' [..] 'I wish I had more time.. I got like.. 20 minutes'). As he mentions, the following night his friend Mark Kozelek would play in Rome, same place, too. But jeez, I was already dead tired, and with a few hours of sleep left. I couldn't do it.
The venue - Circolo degli Artisti - was pretty crowded, the audience's stood silent along all the set, and this is a point in his favour, I mean, Halstead's show was a winner. Again, beautiful and disarming. A man and his guitar. And a mouth organ, actually. And just a Space Echo Re 20 for pedal, to add some magic with delay and reverb. I must confess I feared I would have been yawning all the time. It did not happen. The whole set was fully charming.
Long beard, wool cap (oozing with sweat), he 'just woke up' before jumping on stage, and starts his set with Tied to you (from Palindrome Hunches LP, 2012). He's pretty talkative, and funny. Someone asks him to play Slowdive's Dagger, but he laughs and admits he can't remember the right tuning for it ('we did it a couple of times when we made the record..' - and since then - 'Christian (Saville) doesn't know it.. I don't know it.. and it doesn't sound the same').. man, google for it. So, he plays Return to Sender instead. He just ended the encores with Alison. It was pretty hypnotic, notwithstanding the bare and naked version.
He introduced Elevenses (orig. from Oh Mighty Engine) remembering this track for being chosen for a anti drug commercial some years ago.. he told them this track was not exactly the best choice (I think he told 'I was pretty high on coke when I wrote it').. hmm.. people have a laugh on that, anyway.
More magic from his last solo record with Digging Shelters and Hey Daydreamer, plus Mojave 3's Give What You Take - such so mesmeric - and Prayer For The Paranoid.. where I totally love that line You're the only thing left. That makes any sense. Please don't blow it.. Please Slowdive, next July in Padoa, do not blow it.
I spent two words with Neil later, I asked him if there would be any chance to see Slowdive playing a gig in Rome.. sorry pals, not in 2014..
In the upper photo (by Michael Inch), you can see Neil signing for a friend of ours his poster.. please, note that someone printed Slow Dive, and tried to correct the mess with a black mark on the D. I love that.. 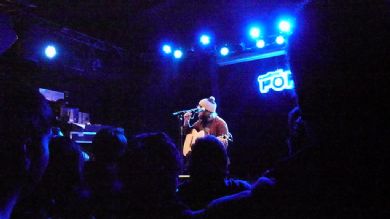 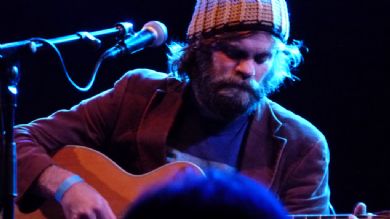 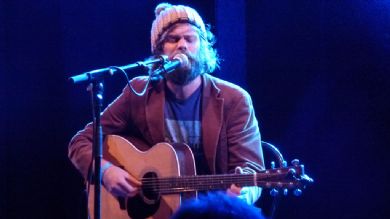 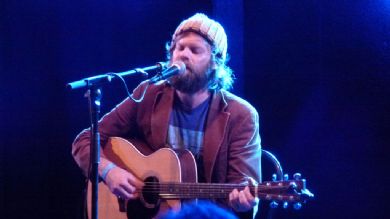 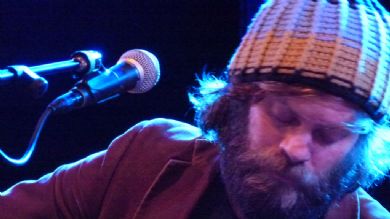 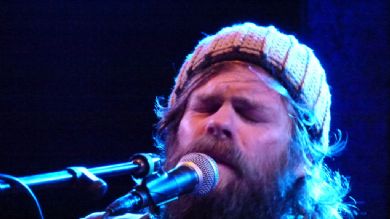 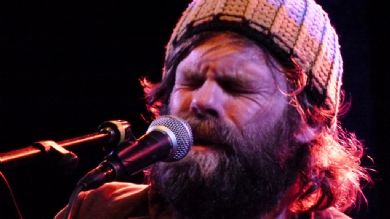 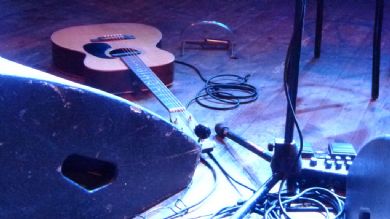 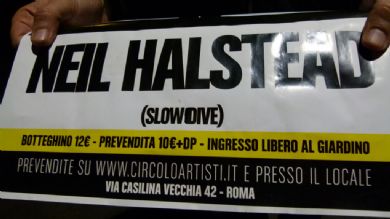 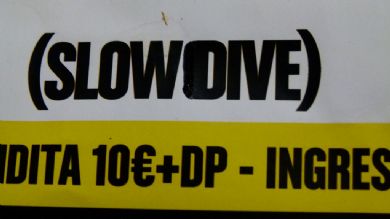 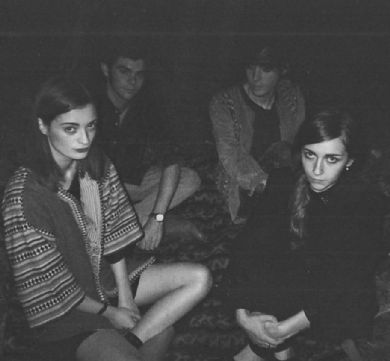 Actually there are other 7 articles tagged 'Neil Halstead' here, check it out!