Second solo release for The Great Saunites' drummer, Angelo Bignamini, with his Lucifer Big Band he shakes and relaxes your bones for over 30 minutes: I read some time ago about the Dymaxion pattern for polyphasic sleep, four 30 minutes naps every 6 hours, this, to achieve more time awake. I'm pretty sure that if you try this, powered with the passive listening of Atto 2 as background music, you would just die.
Just kidding, but for sure, you would start seeing Lucifer playing bongo in the darkest corner of your room. Kidding again. You can only try and see.
This record is a two-(hell)suites of 15 minutes, playing more with the keys tribalism and self-hypnosis, an axiety first over feeded with restless percussions, since the very beginning of the first track, and then going weaker and weaker, with flutes vibrating sounds, and chimes.
An alienating experience, a limited edition of 100 copies.
read less
read more 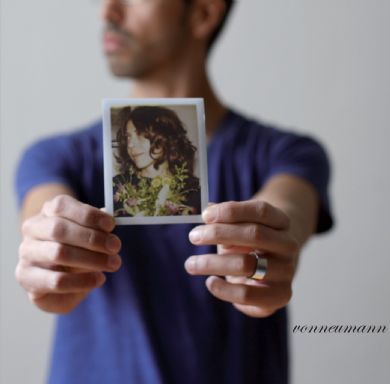 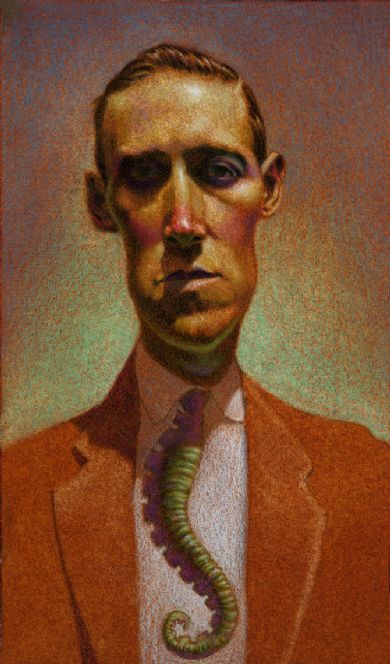