Home Storm is Joan & The Sailors' second record, released last year, - my first time with them, frankly - a swiss band of four, powered by stunning female vocals, feeding songs which space over the atmospheric indie alt-rock touch of electric guitars, and a more muscolar rhythm section, sometimes engraced by the elegance of cello: actually, they sound to me as a more energetic version of Audrey.
Lyrics in english, french and spanish, the album's title track shows some heady intentions, together with the sludgy rock attitude of Power that bee, against the mainly frail soul of the rest of the tracklist, where they blend the chemicals of a bittersweet, suspended mellowness of choir-like vocals style and depressed, tuneful digressions, sometimes on the boundary of boring.
Joan Seiler's soothing voice is for sure the driving horse, she sits among Björk, Bat for Lashes and a non-goth version of Love Spirals Downwards.
The first track, Tic Tac, is pretty charming, sexy intro, but, I can't tell for real if there is a song here with a strong vibe such to be memorable. I can't really see a direction in this Home storm, they are all good musicians, but this yes/no psychedelic opacity mixed to a mainstream epicness is not exactly my daily cup of tea.
)
read less
read more 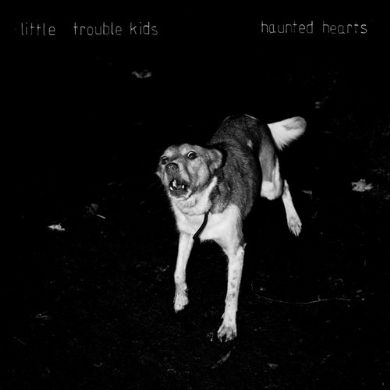 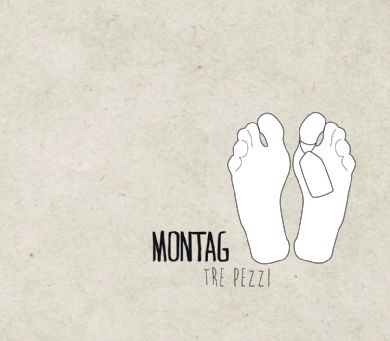