A really interesting article, powered by amazing pictures, about Turin's FIAT Lingotto, originally opened in 1923. The rooftop was used to test drive.
Not for nothing, its architect was mr. Trucco (trick, in italian ;-)).
"The factory became outmoded in the 1970s and the decision was made to finally close it in 1982.  [..] The old factory was rebuilt into a modern complex, with concert halls, theatre, a convention centre, shopping arcades and a hotel. The eastern portion of the building is the headquarter of the Automotive Engineering faculty of the Polytechnic University of Turin. [..] The track was retained, and can still be visited today on the top floor of the shopping mall and hotel.
The only similar rooftop test track was in Nessonvaux, Trooz, Belgium. From 1928 to 1958, Imperia had a track over 1 km long which was built partially on top of the factory." [wiki] 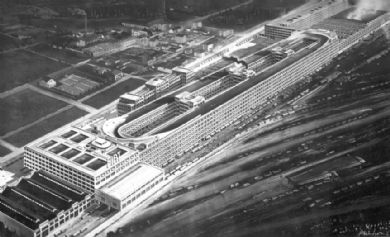 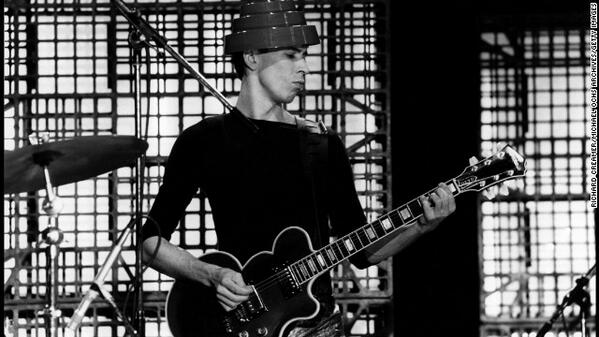 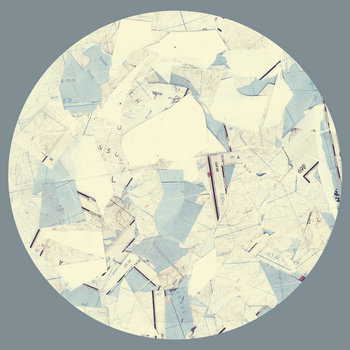