Haunted tune for haunted hearts, minimal and sick sound, boy/girl vocals, all by this three piece from Antwerp (right?), Belgium, - Little Trouble Kids, - "armed with nothing more than a homemade stompbox, two shrieky voices and an acoustic but totally overdriven guitar".
A new record named after this song, their third one, I read, self-produced this time (previously, they worked with Tim Vanhamel and Micha Volders) is on the way next month.
Enjoy a preview, think Sonic Youth, Peter Kernel, Gowns, 80s post-punk. Strong personality. Then, listen more on their soundcloud.
read less
read more 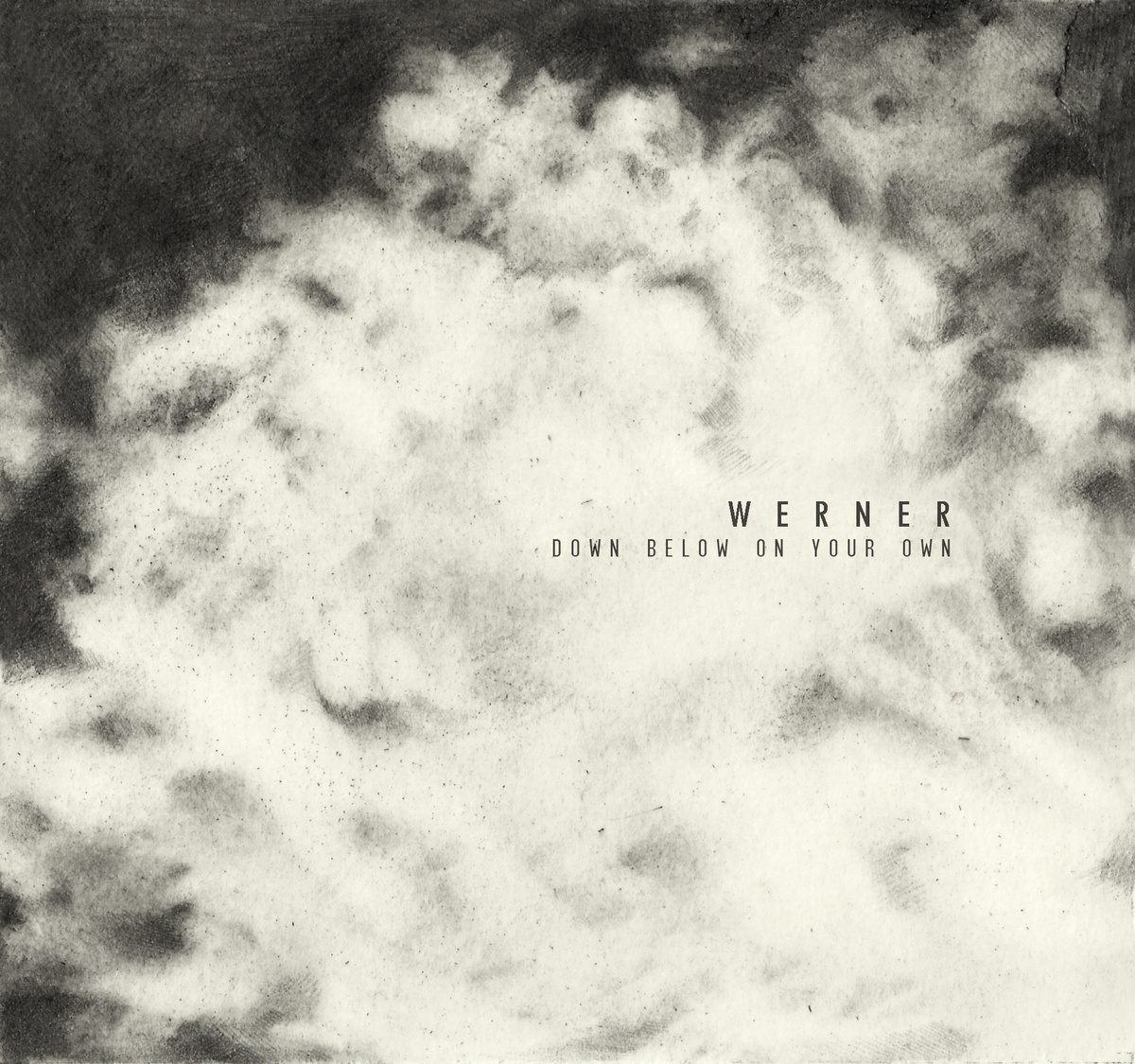 Werner - Down below on your own  Review 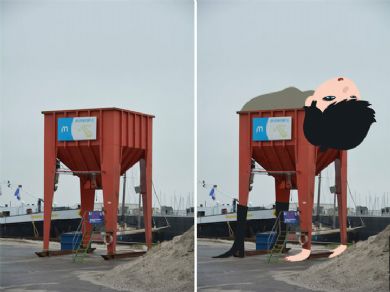