Released today, Down below on your own is Werner's second full-length disc, almost two years since their touching debut LP Oil tries to be water.
Be ready for a renewed massive dose of heart-wrenching bitterness, slowly sweetened and paced as slowly injected straight into vein, in twelve doses. Doctor's orders.
Each drop of this sound poisoning feeds the fractures of an inner beautiful sadness, that kind of vivid, cathartic unhappiness which helps you to stay fully conscious.
Folk guitar, cello, piano and mournful drumming, pensive lyrics by Stefano Venturini (also at guitars), enchanted by the female chorus of Alessia Castellano and Elettra Capecchi. The trio tempers loneliness with disarming melodies.
Once you spent the night in the Red room, and you're finally healing to a new state of sensitiveness, the rain outside of Trees have something to say will go not only that gently as an instrumental interlude can do, but it also gives you almost silently a classical and elegantly way of seeing to the Nature's facets.
Sunny spell lovingly calls Mojave 3 naked admiration for Tim Buckley's bare songwriting. With those who fall drags you down in a vortex of depression, probably their most memorable piece here. Animal goes in slow motion, suspended, quietly - deadly - peaceful. So romantic.
The final ghost track is like a choir singing around the fire in the most desolate countryside.
read less
read more 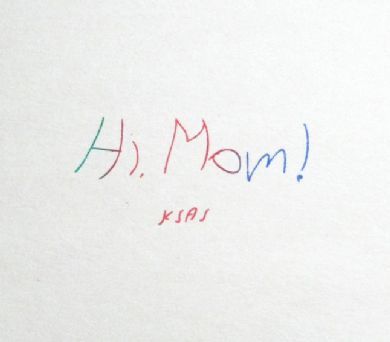 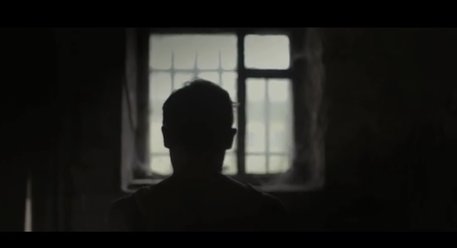