Okay, it looks like this is the time for Be Forest, a fucking cool three piece, now four piece band, originally from Pesaro, Italy. They have also a bunch of gigs scheduled in Europe, that's so promising.
Their debut release, always on WWNBB rec, 2011, I remember it having been an amazing suprise to me, one of my favorite records so far.
Their second record, Earthbeath, - I bought the white vinyl version - it is even more wisely produced and crafted than Cold, now filled with a richer detail of textures and percussions, also thanks to the new member, Lorenzo Badioli, taking care of electronics/beat programming, who joined the original line-up which sees guitarist Nicola Lampredi (also from Brothers in Law), bassist/singer Costanza Delle Rose and drummer/singer Erica Terenzi.
Since my very first listen, I thought the new record plays with a dreampop vibe under the stripped down sound dogma of The XX's first release.
Can you believe it? Not for nothing, their record is tagged with 'the xx' on bandcamp. I mean, their sound is really similar this time, they share like the same settings magic for reverb and delay pedals, a sort of common holy austerity bathed into a stoup of gears. But - here's the fine part - Be Forest do it without being slavish. They simply coexist.
Like, Airwaves initially goes drumming like Joy Division: the splendid storm of an obsessive guitar riff comes next. Hideway is like another two-towns connection for Cranes' Paris and Rome. Mellow vocals on the refrain. Lovely frail.
Their single Captured Heart, my favorite track among nine, is essentially like dancing and hanging in the air, Delle Rose's breathy vocals are utterly seducing, here. Also, Lost Boy, is disarming beauty since the very first strophe sung. Sparkle is pure enthralling. The whole tracklist goes smooth, and it wants you make to play it again.
Can't add much, this band, once again, marks a peak over the average quality of alternative Music in our poor Country. I bought the vinyl, I told you. 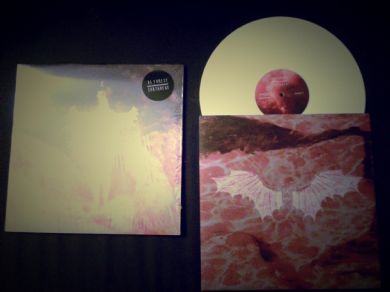 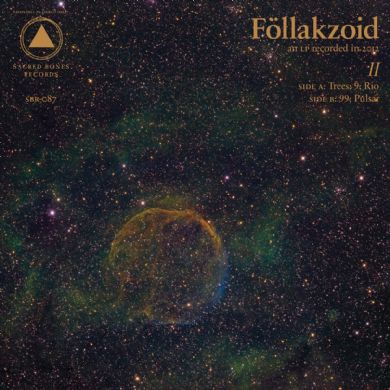 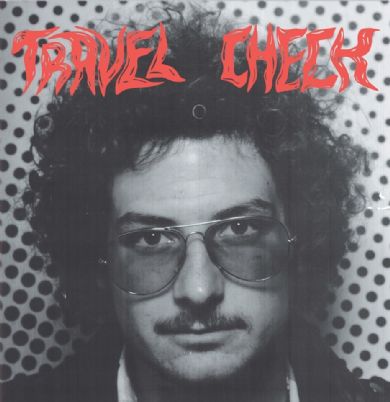