Released last December by italian indie record label Niegazowana, Loves you more is a 15 tracks tribute to the talented Elliott Smith, died last decade, here live performed in studio by a handful of italian artists.
Let me tell you first, I basically hate compilations. And idem for tribute records. My review starts from the bias that the artists involved don't give a heck about who these songs are by. They just want exposure. And I can understand that. It is a bias, I told you. I am sure I am wrong, and we're all big Elliott Smith's fans. Anyway.
Proudly recorded in analogue, courtesy of Edac Studio (a sticker on the cover art won't forget to remind you), it would have been hard to mess up with a bunch of such perfect songs. You should have really been that bad. Differently, these bands are that good. Although, de gustibus.., I can hardly suffer a version sung in italian of Angeles (by Edda), and a Foo Fighters-ish pop punk one of Say Yes for Labradors. Well executed, but, no, thank you.
I always thought - for sure, mine was not an exclusive - The Beatles have played a big role on Smith's bittersweet songwriting (I know, not only on him). But, still, this is the most predictable interpretation key for a cover here, and this happens with Dellera, masterfully playing Waltz n2, or C+C=Maxigross, with Son of Sam, and even Vanillina with Miss Misery: well done and crafted, but extremely Lennon-ish. As listener, I would like to hear and sense the involved artist's own version. But, probably, this is just what it is, and I am just an unsatisfied customer. Like, Mr Henry does with Between the bars his very own version, but, no, we're driven much off the coast.
While - my favorite - Jennifer Gentle play The White Lady Loves You More more on their (his) hypnanogic plan, pretty mesmeric, like also Kalwett and the Spokes, with A Fond Farewell, - they power their version with briliant electro pop hook, like also the synth-pop paced Bottle Up and The Explode for Emil feat. I Cani Giganti.
On the other hand, Nicolas Falcon doses well the alt folk chemistry in the two minutes of Somebody I used to know, Dennis Di Tuono gives to Placeholder a special minimal touch, and Black Black Baobab successfully play Needle in the Hay with a charming, psychedelic folk drift. Delicious. Dilaila, female lead vocals, take to the light the hidden joy of Little One.
Eva Poles gives it a more classic chamber pop cut and IlVocifero a more theatrical juxtaposition, - not exactly my cup of tea, here.
For sure, Elliott Smith touched with his Music a wide spectrum of musicians, and these 15 tracks are exactly those tracks left behind of a gifted Musician. Covers albums play rarely an essential role, this won't make a change, but it is filled with good moments, and you should give it a listen.
read less
read more 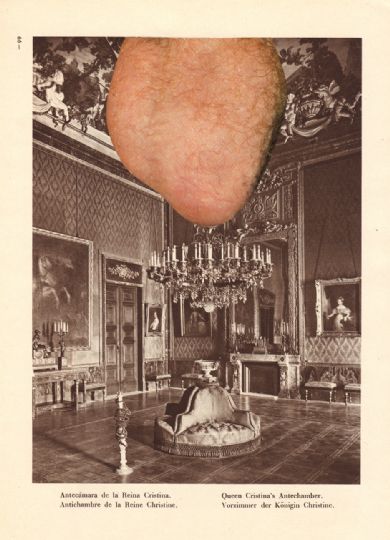 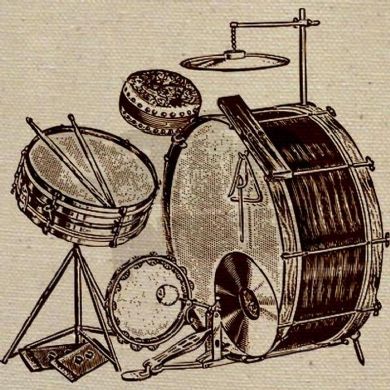