This is no ordinary cup of tea for komakino'zine.
But let me confess you something, that, now and then, when I drive, I listen to the radio: to Radio Mambo, precisely. Some radio, uh? Actually, it is a local radio from Rome, broadcasting h24 salsero music. And my steering wheel is my bongos. I am a die-hard finger tapper. My workmates hate me for that.
Anyway. I do not know who and when this Pílon CD has been sent to me, my name is on some PR list, but as I checked out their name and found on YT this very nice live performance of Los Hacheros, thre's their singer, also congas player, Hector Papote Jimenez who tells the kids 'now everybody can go crazy' and that's what those kids do.. I loved it!

These five young men are from New.. Nueva York (if I am not wrong), and they wisely dose the romance through percussions with trombone, violin, flute (these two add some special extra power to their melodies, listen Papote's Guajira), guitar, bass, other specifics, and last but not least, vocals. Fully enjoyable like a margarita glass in a Dexter episode. Oh, I'm that full of clichés, pardon me. But today it is a rainy day in Rome, and with more than a rain drop, this town sinks down.
Rumba paced, they fit like a perfect charanga. Where Convergencia is has got a magnificient violin/flute intro to step into a time machine directed straight to the 50s. Or the wah wah rhythmics of Mami Me Gusto: delicious.
A genuine 5 piece orchestra.
And the instrumental finale left to Cha-cha Erzlia is simply 60s fashioned, the missing sound score for a Black Edward's movie.
A genuinely beautiful record.
read less
read more 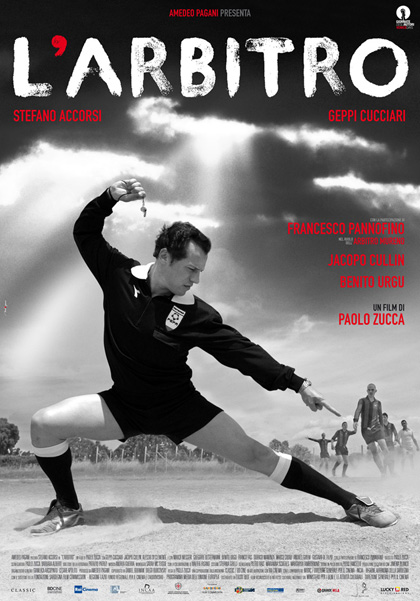 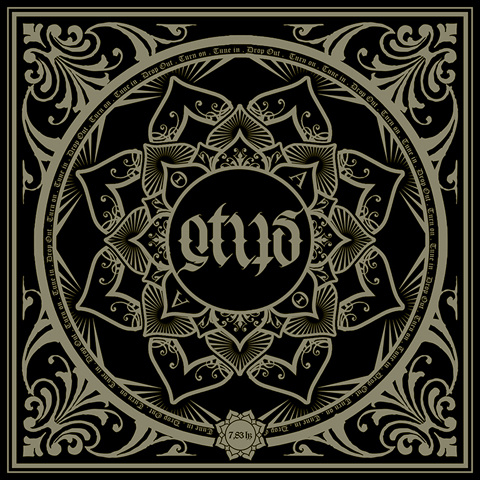