François Virot is a talented one.
From his criminally underrated solo stuff, to the eclectic Clara Clara, - his music CV is pretty prolific, - and more recently, with this debut full-length work on Clapping Music rec label for Reveille: think to a sort of Three Imaginary Boys' guitars and drums, melted with Supergrass and Brian Wilson pop Music bitterness: simply tunefully-delicious.
Released last Summer, and, so far this year, for sure, one of my favorite records.
Long Distance Runner is the only track sung by the other half of the band's core, the excellent drummer Lisa Duroux (formerly from Alligator): it beautifully goes like the missing indie-hit for The Organ.
All the other tracks are sung by Virot, in a special chemical of bittersweet melancholy. For this second record, Lisa and François find the perfect balance with Guillaume Ballandras' basslines (lovely riddim dub on Swallow everything).
One more hit single is hidden in the tracklist (#8), it is Horses that never lose: it makes you want to dance to its bumping beat. Beautiful guitars work and lead vocals interlacing with chorus.
Circle scenario is a restless cavalcade, with an infectious drum beat.
Even drumless, just two guitars and vocals, - Reality is a total encore song you want to sing along, engraced by a Velvet Undergroundish guitar finale.
The last track, Athletic man, slowly brings you to bed, to lay down your bones to the deserved rest, after dancing all of the other 10 tracks.
Differently from Clara Clara's discs, which always demanded your attention with their distinctive obsessive pace, Broken Machines offers all the pop-hooks of a more refined, mature sound and song-writing, walking on the boundaries of a nihilist minimalism, paradoxically, attentive to detail. I told you, I love this record.
read less
read more 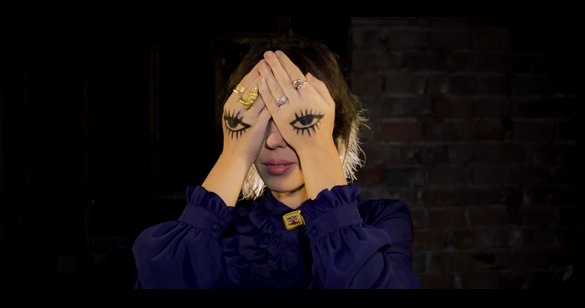 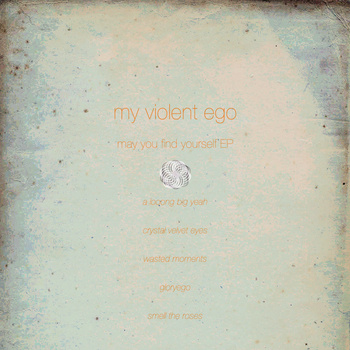 my violent ego - may you find yourself Varie
Previously, on komakino fanzine, about 'Reveille':