I was just a kid in 1987, when Loop performed live in Rome for the very first time, at Piper club.
Last night, Circolo degli Artisti, the venue which had scheduled one of their Soundhead reunion gigs here in Italy, was crowded with a lot of grey heads, - the average age was pretty high, actually, - probably, some were from that night of 25 years ago. A date with the Past, hard to miss. I hope to have the same strength and will, when I will be 50. Though, I can hardly say if there is anyone such so seminal to wait for, in 25 years from now.
At that time, I guess they were on tour to promote their debut full length record, Heavens End. That makes you think.
This reunion (announced with honest bitterness here by Robert Hampson), I read, it sees mostly tracks from A Gilded Eternity (1990), their final album. A massive piece of Music, fed with abrasive fuzz sounds. Robert Hampson, who shows an enviable white bob - moptop! -, as promised, has joined by Scott Dowson (guitar), Neil Mackay (bass), and John Wills (drums, more recently from Pumajaw) on stage, from that final line-up of 198990. They still got that feeling. Genuinely psychedelic, cyclic and mystic sound. Tones of a mesmeric cut which is timeless.
Anyway: this Country, among his various misfortunes, has the sport of football, and the live show did not begin until the end of the match Roma-Cagliari.
The opening act was Last Movement, from Rome. The three piece group swings along 80s post-punk and long shoegazing digressions. I can't really say if I liked them. For sure, their drummer was a restless metronome on a straight bpm, but I have never been a fan of that thing of twirling & spinning drum sticks. Maybe because I can not do it. No doubt, the last track they played was fierce. But, let's say, darkgaze, frankly, not my cup of tea.
Right after the midnight, Loop are on stage.
Fuzz galore for Hampson's fender strat, plugged on a Twin Reverb amp, plus, two Marshal cabs with a preamp upon. A beautiful Jaguar blacktop for Dowson, a two cabs with the same preamp on, to back him up: again, abrasive.
Some lit a joint as the very first track had started. It was years I did not have sinusitis, the day after a concert. Any idea how to get the smell of cigarette smoke out of clothing? Fuck you.


From the track list, not in order: Fade Out, Be Here Now, Thief Of Fire, From Centre To Wave, Afterglow, Burning world (I still sense the earbuzz), Arc Lite. And Soundhead, obviously. About one hour and a half of kraut/space rock.
Ecstatic: the vivid, rancid, stripped down distortions of their guitars broke into pieces the pre-recorded multilayered, echoing drone which has lasted long all the show. A sort of stardust, lighting the paths for forthcoming meteors. And I felt live, that kind of sound connection I always sensed between Loop and The Telescopes.
Robert Hampson greets the stoned audience in italian here and there. For the rest, the band is statically riding the soundhead. Only one encore. Blasting.


A colleague in the office asked me today, 'but, what are you listening through headphones?' I replied: 'Loop', and she 'who? but it is only noise '. I: Yes. 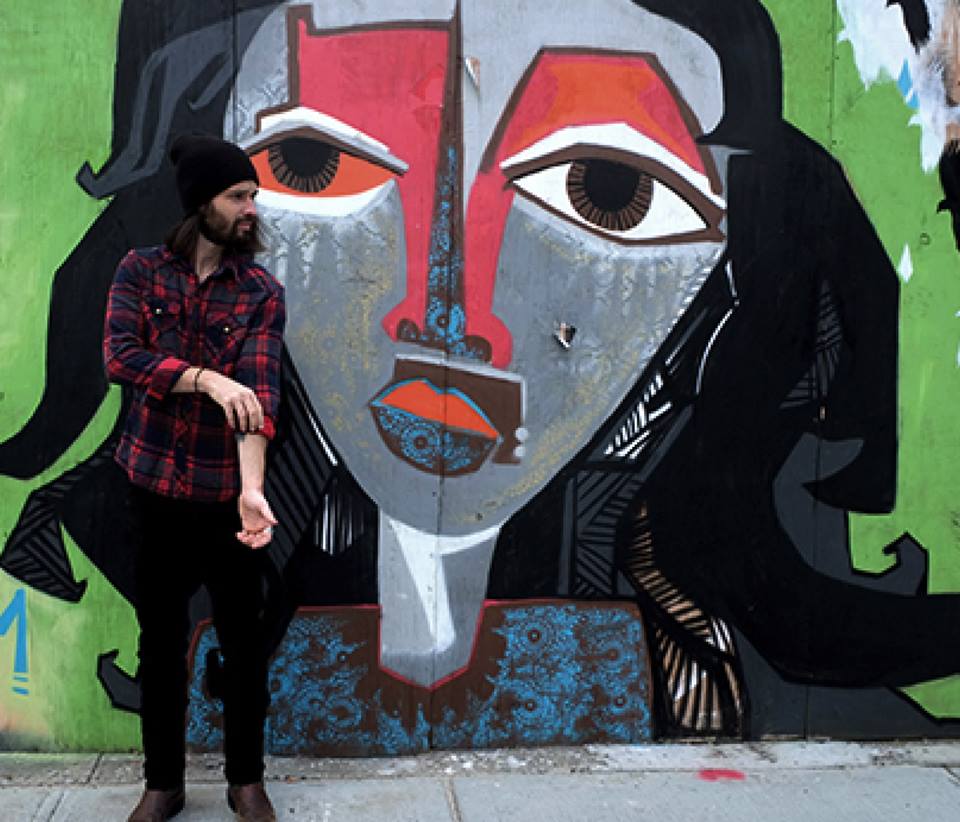 Lunabarboon - Hey cutie, how old are you? Varie
Previously, on komakino fanzine, about 'Loop':