Japanese Gum, from Genova, northern Italy, are one of those best-kept-secrets from the criminally-underrated indie scene in Italy, that indie thing floating around electro-shoegaze, hypnogical pop, whatever. They may match with the new exciting vibe coming from a record label such as Captured Tracks.
Once said that, they finally popped up back with a new track, Homesick, a preview for the forth-coming record, to come on vinyl format next January (digitally, due to this December), titled High Dreams.
Here's the juicy preview, a pretty ecstatic as well measured thing.

And a live version killed by a horrible low-fi audio. Can't wait. Actually, I can. Enjoy.
Bonus: keep an eye, an ear, or both, on this: 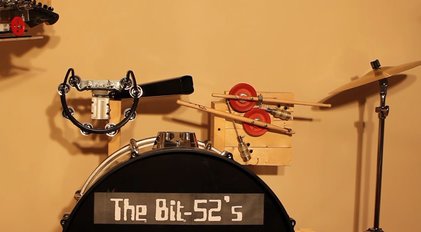 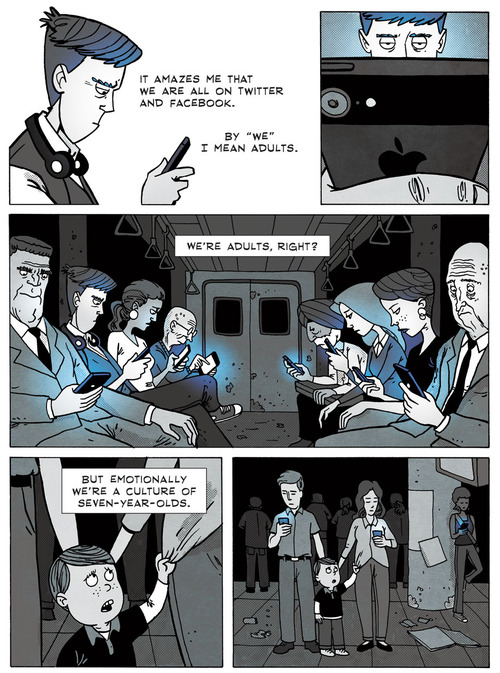 Actually there are other 2 articles tagged 'Japanese Gum' here, check it out!