His page on FB.
Bitter and clever, an amazing talent. An interesting interview, on WarScapes.
"Bhakti Shringarpure: What were the books you published in Iran? What were they about?
Mana Neyestani:  They were published between 2000 and 2004 (Khatami's period) in Iran, and the copies are all done. The authority did not renew the publishing permits. You know, you have to have permission from the Ministry of Culture to publish your book. They have a commission that reads it and censors it. So the permissions were canceled after Ahmadinejad came into power." 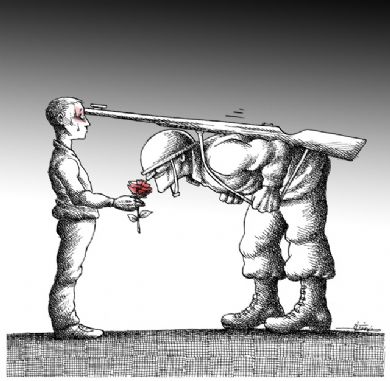 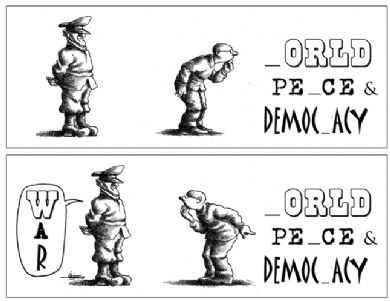 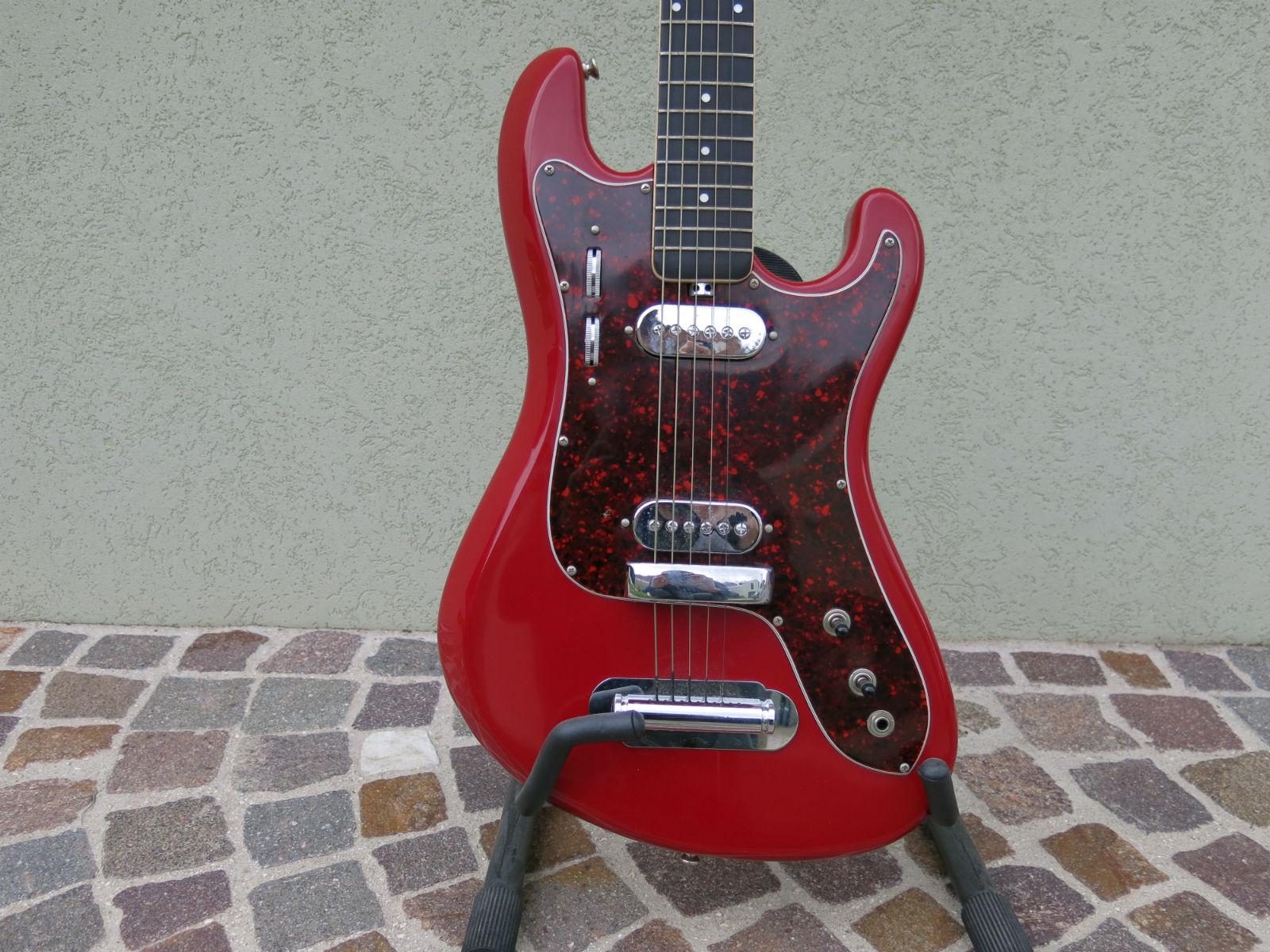 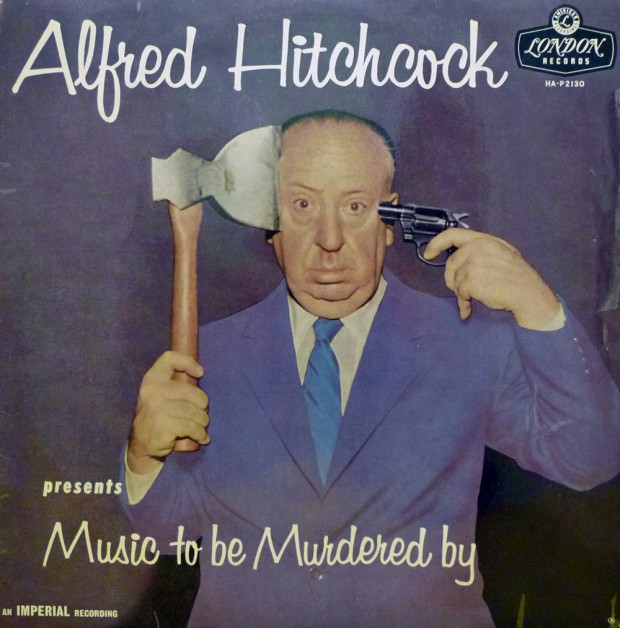 Alfred Hitchcock - Music to be murdered by Varie
Previously, on komakino fanzine, about 'Mana Neyestani':