Four years later their official debut on Iberian Elefant rec, Fitness Forever are back with a new thrilling record: some movements in the line-up, a slight change of angle and focus; the jangly guitar plays of Personal Train make a step backward, and the band gains room for more symphonic orchestral action, with an ambitious choice of using only vintage instuments (nothing dated later than 1978, I read), a formula which lets them successfully wink to european 70's disco, like an innocent Gloria Guida dancing, musically told in a soundtrack by Pezzolla; plus, I think they have also kept an eye over Gershwin's romance (L'amore annegato), a couple of decades back.
In this indie niche, it is known Carlos Valderrama heavily devours Music: Fitness Forever, although is now a 7 piece band, stays his own brainchild; as a personal (train) friend of mine, iconically, I have this image of him in his car, stuffed with CDs of every kind, like a gifted, willing pupil in a huge exclusive library with a free access. This third record of Fitness Forever proves that.
After the Piano fender blues presentation, the dancing starts with Hotel Flamingo: violins, horns, xylophone, piano, drums, percussions, synths, keys, bass, voices, - their sound is massive and meticulously arranged, everything goes so superb and majestically mellow.
It is not, but I like to think that their record's title is a subliminal tribute to Vladimir Cosma (ost author for La Boum, people), like their self-released first record was for Gomelksy (with Marmalade Gomelsky): always playful (they can make an amazing track with a puppy sitting on a vespa as subject, Il Cane Ciuff), fully suave on the flourishes of their string quartet (pure bliss on the dramatic opening and ride of Vederti Distante).
While it has been chosen Lui as single track, - I think, in reason of a killer refrain and the sensually whimsical female vocals by Paster, - despite of the about 5 minuts length, - I believe the real pop-hook is on Le intenzioni del Re, where the boy/girl voices flirt and interlace on an arch beat ("buongiorno buongiorno fai l'amore con me.. / [..] chiedi alle domande di non chiedere un perché").
Later, Laura is whispered along a sexy sounding pace, and the album's title track, Cosmos, is a one way trip straight to that above mentioned dancefloor of the 70s: if it was not for the bassist Scialdone, here, as vitriolic lead singer, a beast made in the flesh of Celentano and Iannacci, this track could be easily mistaken for a hit of the old golden times of flared trousers, together with the funkier mood music of Disco Quiz.
The final track Il mare is a last musical song on tip toe. Fab work done.
PS. Last but not least, first 500 vinyls come in a juicy transparent version. 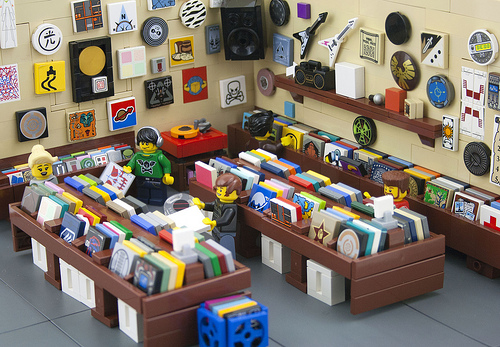 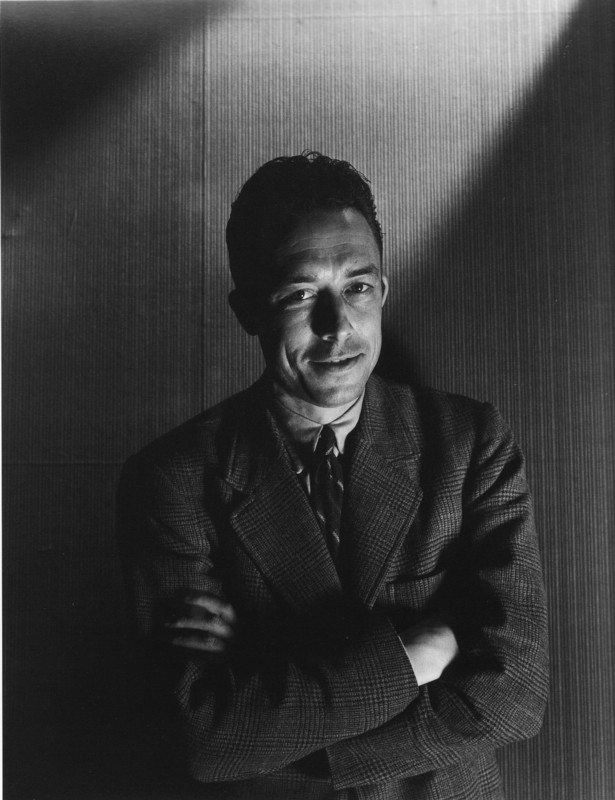 Actually there are other 5 articles tagged 'Fitness Forever' here, check it out!