"It is Bass's credited role as pictorial consultant for Alfred Hitchcock on Psycho (1960), however, that has caused some controversy. Bass claimed that he participated in directing the highlight scene of Psycho, the tightly edited shower-murder sequence, though several on set at the time (including star Janet Leigh) disputed his contention of "direction"" [wiki]
read less
read more 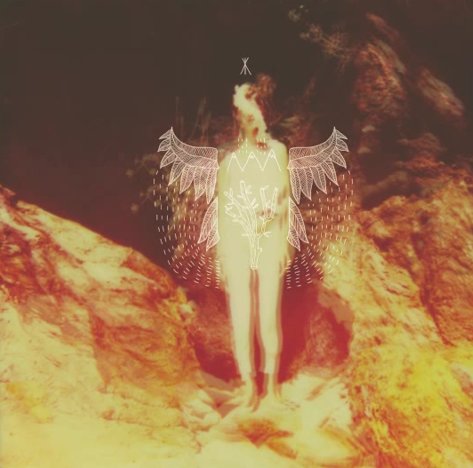