Two of my favorite sound-experimentalists, together, Murcof and Philippe Petite: an oblique measure of modern chamber music, tinted of neo-classical narrative and epicness, doom-percussive, blended into the magic of electronica, and prepared instruments.
Three visionary ambients of noir baroque, scoring the sound of those myths of Circe, Pegasus and Kraken.
The long suite of The Call of Circé is mesmeric elegy, where the mesmeric mezzo-soprano vocals of Sarah Jouffroy become a mere toy in the sound manipulations of the two demiurges.
The winged stallion, Pegasus, flies over the elegance of a viola da gamba, an elegance corrupted by the minimalism of electronic pulsation, and the serious pace of a mournful drumming.
The summoning of Kraken starts with the heavy gait of the creature through the the dark depths of the seas of Norway, a black sea growing, with the wind howling as the tension grows (heartbeat is a compulsive drum beat) till you imagine Kraken finally surfacing the sea, in its scary stateliness, as the tragedy of its attack then happens: the last two minutes of this piece are mere desolation and powerless decay, while the monster creature drift back to the abyss our two sailors, now ghosts, with all sounds which fade out.
Once this record is over, you need to take a walk to the Sun light.
Note: I have the CD, but it also come as a 180gr vinyl disc.
read less
read more 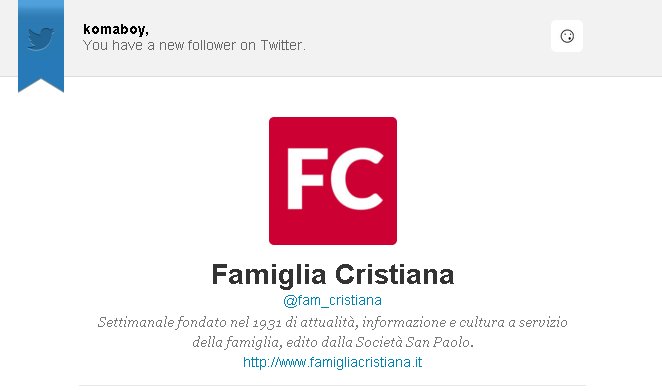 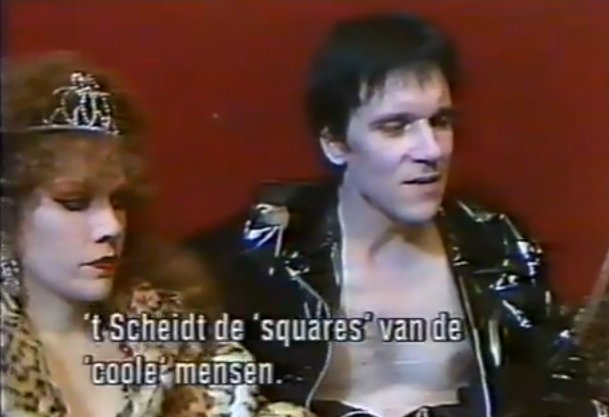