A single 21 minutes long track which "documents the inter-relationship between sound, vector graphics and colors. A quantum system and microscopic field that consist of many independent micro-components having distinctive properties and short life span." [via]
We're not new here to Perletta's research-into-sound-experimentant, micro-sounds, actually, a form of electronic/laptop drone Music which tempers graphic software with the oscillations and manipulation of related generated audio frequencies.
This speculation curves down into a long suspended form of ecstatic state, watched (heard) with a microscope.
In several passages the volume of these sound entities goes such so down that you would wonder if the track is still on. It goes anonymously deep into a cold, cerebral insight. An oblique density audio for art installations.
read less
read more 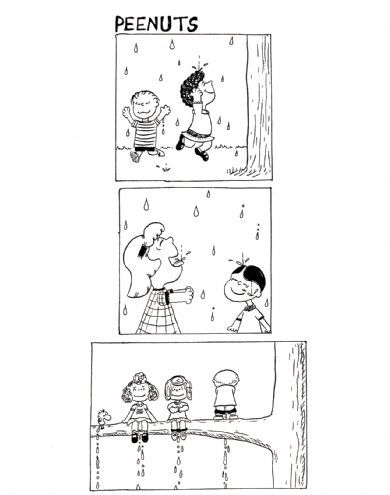 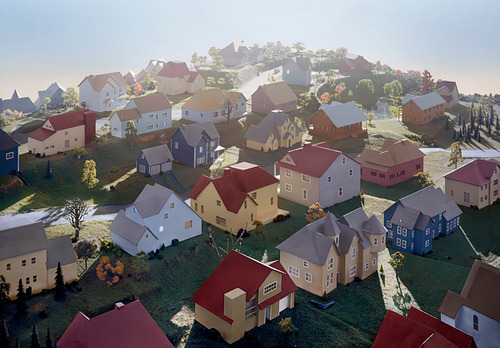 Actually there are other 3 articles tagged 'Fabio Perletta' here, check it out!