Once past the giggle for what comes out in Italian of the acronym of Fish in God's Aquarium, I soon got pleasatly amazed by the joined talents of Francesco Cipriano, Enzo Cimino (both from Oldpolaroid) and Laura Loriga (Mimes of Wine).
Expect tons of auditive nostalgia which nods to the french pop side of Blonde Redhead (Lola, Possessive Punitive Party, Happened Again - probably three potential hits here, such so bitter and danceable), powered by 360° diy grace, a color scheme translated in rich arrangements, pop psychedelic hooks (From me to).
Poetically dissonant and erratic (the Fish in God's Aquarium track, a romantic, musical carousel crescendo), Joahnn Sebastian Punk lead vocals on a couple of tracks with a sharp feeling, while it is Loriga's radiant voice which elevates this EP into a lyrical, pensive state.
Last but not least, the bossanova ending of See you in Reykjavik, Manitoba is one more little gem from this jewels box, powered by melancholy and a natural, brilliant attitude for melody. I love this record.
read less
read more 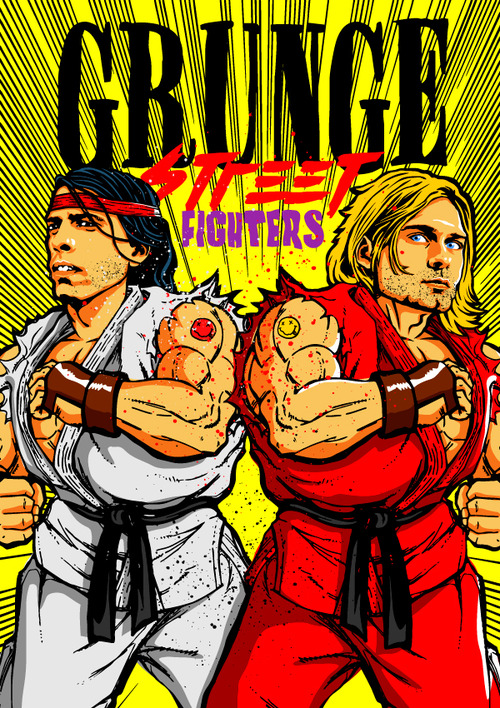 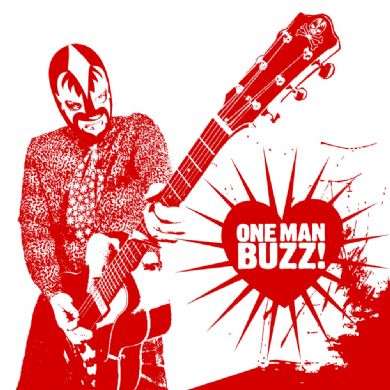