Out of tune and stoned, the oblique and minimal sound of this record made me think of Daniel Johnston: Antonio Giannantonio, aka Grip Casino, shares with him a common isolationist madness. Hopefully not the same disorder - with all respect -, though, if anyone had ever wanted to sign for it, I have the feeling that Antonio would have been in first line.
Piano, guitar, violin, all barely in tune, as dictated by a cleverly sick mind.
A road, The writer, the disarming boy/girl duet of The Girl know it, and the folk ballad of Eyes are the good glasses of wine before the deadly drunken dance of Transmit, one step over the forthcoming hangover, - beautifully drummed.
Giannantonio is not a novice in the local alternative music non-scene, I know him since years, - this is his second record as Grip Casino if I am not wrong, and Upstart world also sees involved Calcutta and Trapcoustic, among the musicians, same record label, same music indie niche. Mortally lo-fi, experimental folk.
Antonio Giannantonio, he is a quiet, lovely guy, with a lot of burning ideas (not less, he runs himself Geograph record), and since his That Noise from the Cellar, passing by The Last Wanks to The Real Miracolo, he always rejected the chrome tuner pedal as The Evil itself.
No, he's not the guy smashing the toy guitar in the below video, but he could have been. 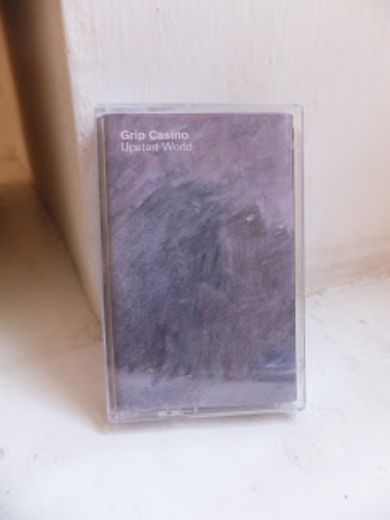 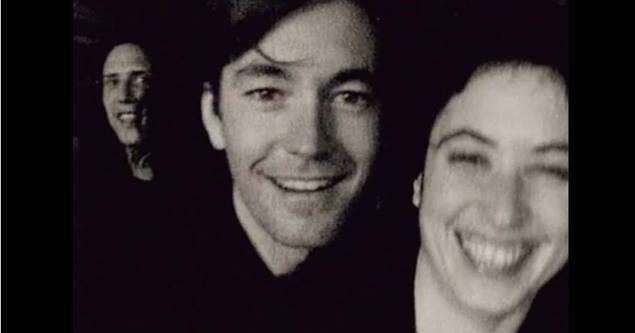 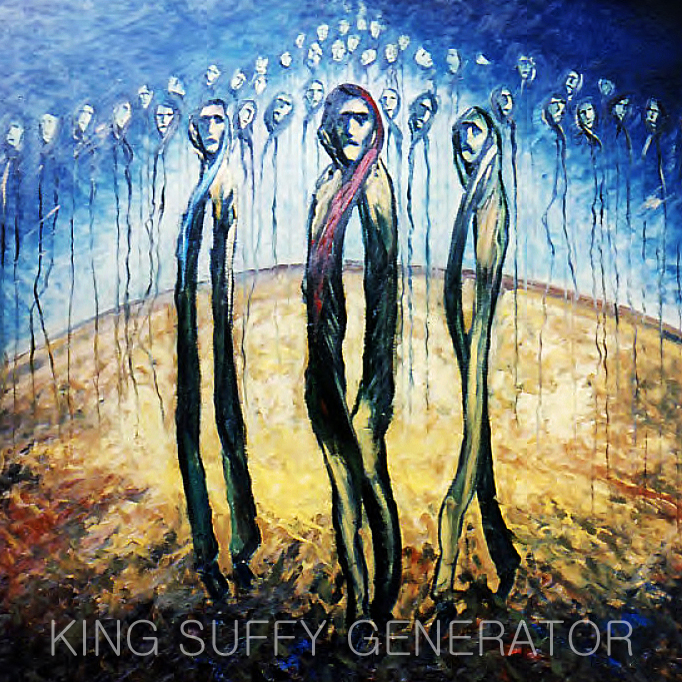