I was a teenager when for the fist time I seen this VHS of 1991: The Year Punk Broke. VHS, teenager, 1991. What the fuck, is it really 2013 now? I do not deserve this. Anyway. Old story, previously told. I had already found some excerpts of this 'extra' a couple of years ago. Delightful. Now, youtube popped up some more, from the related DVD. Thank you for sharing, pal.
My favorite moment is catched by the camera when a young couple of lover (and another nice dude at their shoulders) are caught smiling during a show.. isn't that so beautiful?
Anyway, notwithstanding it is Sonic Youth the main stars of this documentary, this extra is named after an epic moment of r.i.p Kurt.
Under: when we were young (and a season before they all got fucking rich).
*EDIT: my good old friend Antoine told me a scoop (at least, for me): the smiling guy in front was Joe Cole and Michelle Leon of Babies in Toyland.
Sadly, he "was shot and killed just a few months after this summer in a random act of violence in Los Angeles". [source]. SY - they were friends - named the JC song after him. These two guys were radiantly beautiful. This snapshot of their happiness together is abruptly romantic and sad. What a perfect moment.
On Jaimeville's website, there's a tasteful overview about TYPB.
So, let's light a candle:
read less
read more 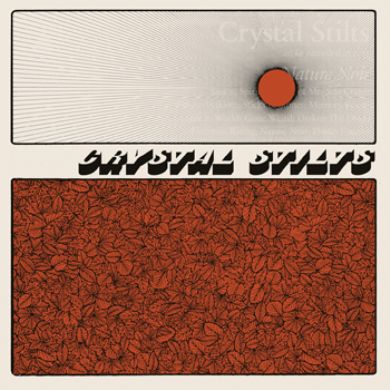 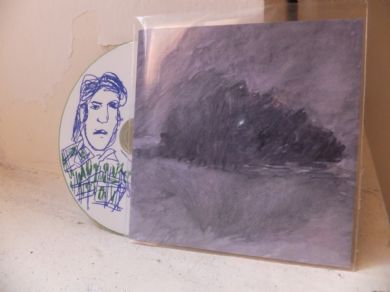