Lovely executed indeed, painted on an iPad with Brushes and Sketchbook app. That amazing.
"Earlier this year I began following Lee Unkrich (director of Toy Story 3) on Twitter (@leeunkrich). As well as his journey to the Oscars with Toy Story 3, Lee often tweets about his passion for Stanley Kubrick and the movie The Shining which inspired him to pursue a career in filmmaking. Having seen both The Shining and Toy Story 3 for the first time recently myself, I thought it would be cool idea to mash the two movies together as a fun side project." 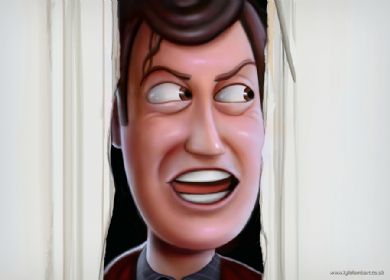 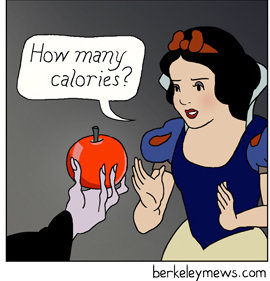