This was the label debut for OldPolaroid, last year, band home-based in Messina - Sicily, Italy, brainchild of Francesco Cipriano (also after brilliant Fish in God's Aquarium) - a record which features revamped reprises of their former demo, Men Who Hate Women, dated 2009, here, plus brand new tracks, where, undoubtful, Zoe Berlin's vocals can run sensual even when she sings of a Damn toothache.
They carelessly walk and dance tightrope over indie and dreampop, with jazzy quicksilver, swing tempo, articulated by the drummer, Enzo Cimino (formerly with Mariposa, Beatrice Antolini), alternated to Luca Chaz: a genuine slightly vintage twist which makes most of these songs successfully sharing a joyful and bouncing pace, from Connie won't let your family adopt a cat, to About me clown.
In all this dancing, Not a love song slows the beat down and goes even more smoking hot, intimate and smooth.
Also, those few tracks sung by Cipriano are an appealing juxtaposition of a more experimental vein, in a special way, Ballad of the Sicilian Fisherman, simply visionary, light electronics, psych pop.
And I say it again: a song like Chaz is cooking a cake is an undiscovered, open mine gold, it is a shame those creative minds of advertising world did not catch it yet for a TV commercial. And now I can go back buying my blueberries.
read less
read more 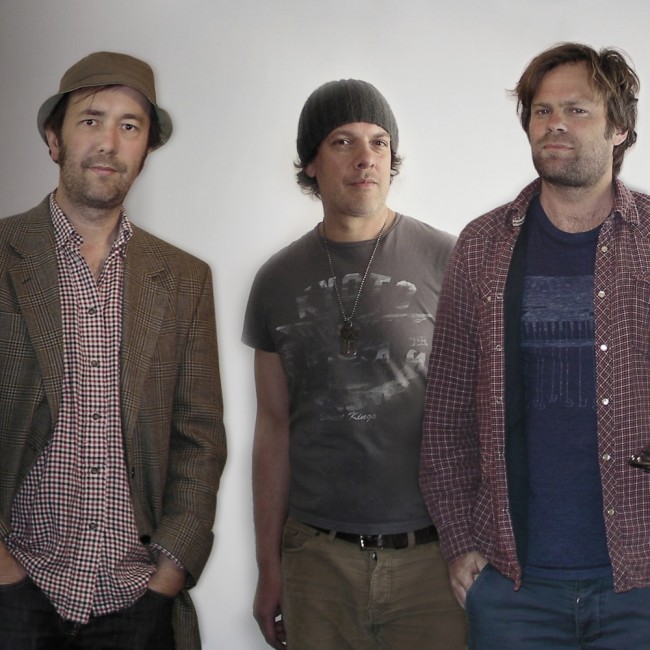 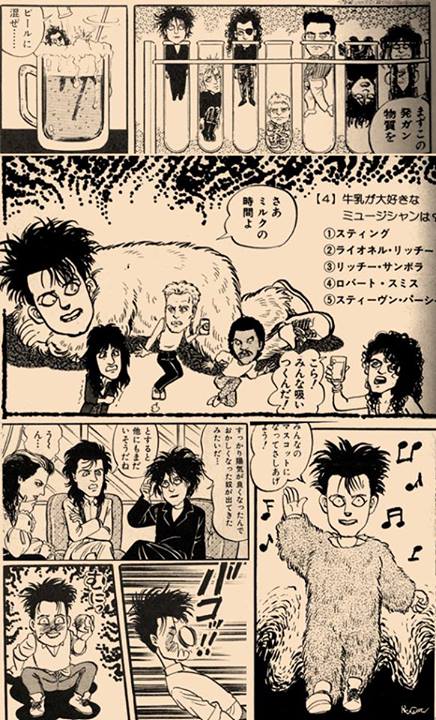