"Les Vampires is a 191516 French silent crime serial film written and directed by Louis Feuillade. [...] The main characters are a journalist and his friend who become involved in trying to uncover and stop a bizarre underground Apache gang, known as The Vampires (who are not the mythological beings their name suggests). [..] The serial consists of ten episodes, which vary greatly in length. Being roughly 6.5 hours long, it is considered one of the longest films ever made." 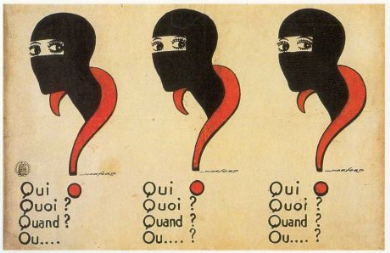 I remember a lonely night of my teen days, spent by watching Irma Vep, with a smoking hot Maggie Cheung (smoking on the screen, not on the sofa next to me, - I said lonely night, right?) powered by the tasty music score of Tunic - Sonic Youth. A movie inside another movie. Ok, Cheung is not icon Musidora, anyway.
So later, I found to be enough brave to watch Les Vampires, aussi, as it popped out on youtube. 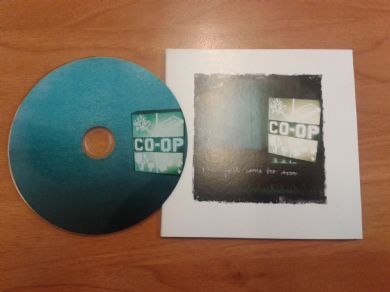 The Co-op - The fall came too soon  Review 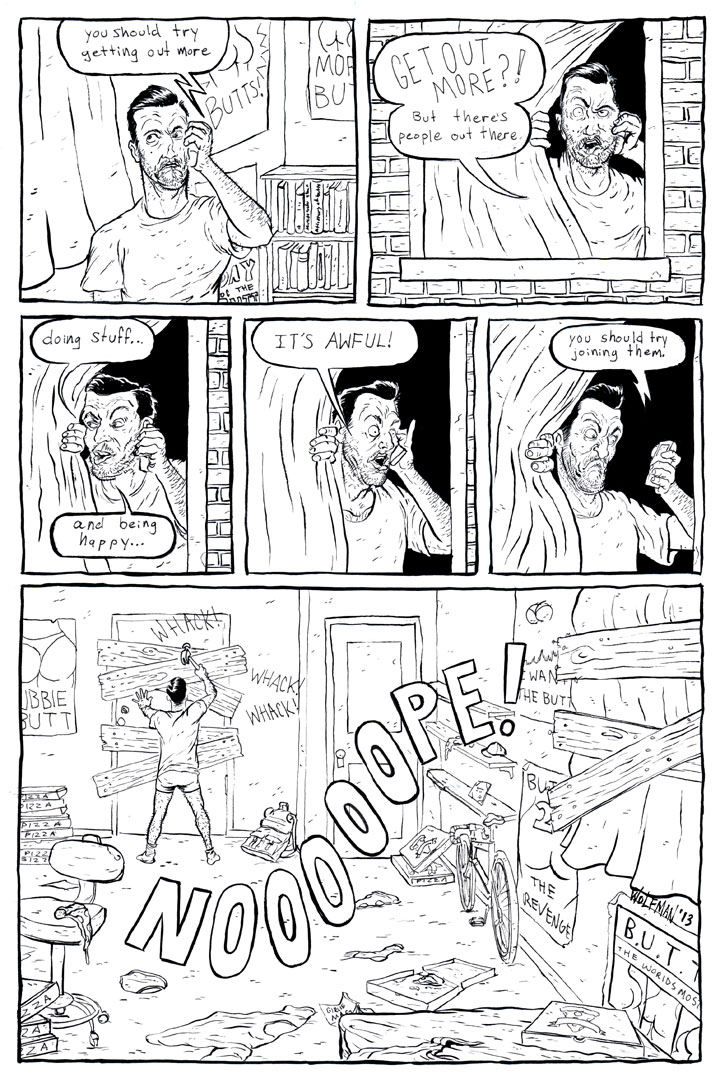