How to increase your headache, actually. Mr. Maggiore and Mr. Brasini feed the clicking, hissing and buzzing in the ears, like a cone of wax-soaked linen, it turns the dirt in a flaming grey smoke, head on table, stand still, watching a spot on the ceiling, where a moth is going insane around a naked lamp, hurting itself till death. Two tracks, one per ear. Quick like a burning candle. Not exactly your pop song for this Summer. Yeah, it is that soaring: instrumental, suffocating. A minimalist beast of up & down frequencies. You may wonder who plays/manipulates what. Not my daily cup of tea. For sure there is more of conceptual in it than what you'll hear (and, later, remember of it). And definitely it will take you a while to manage to masturbate to this (I think I copied this sentence from some quirky vid on youtube).
read less
read more 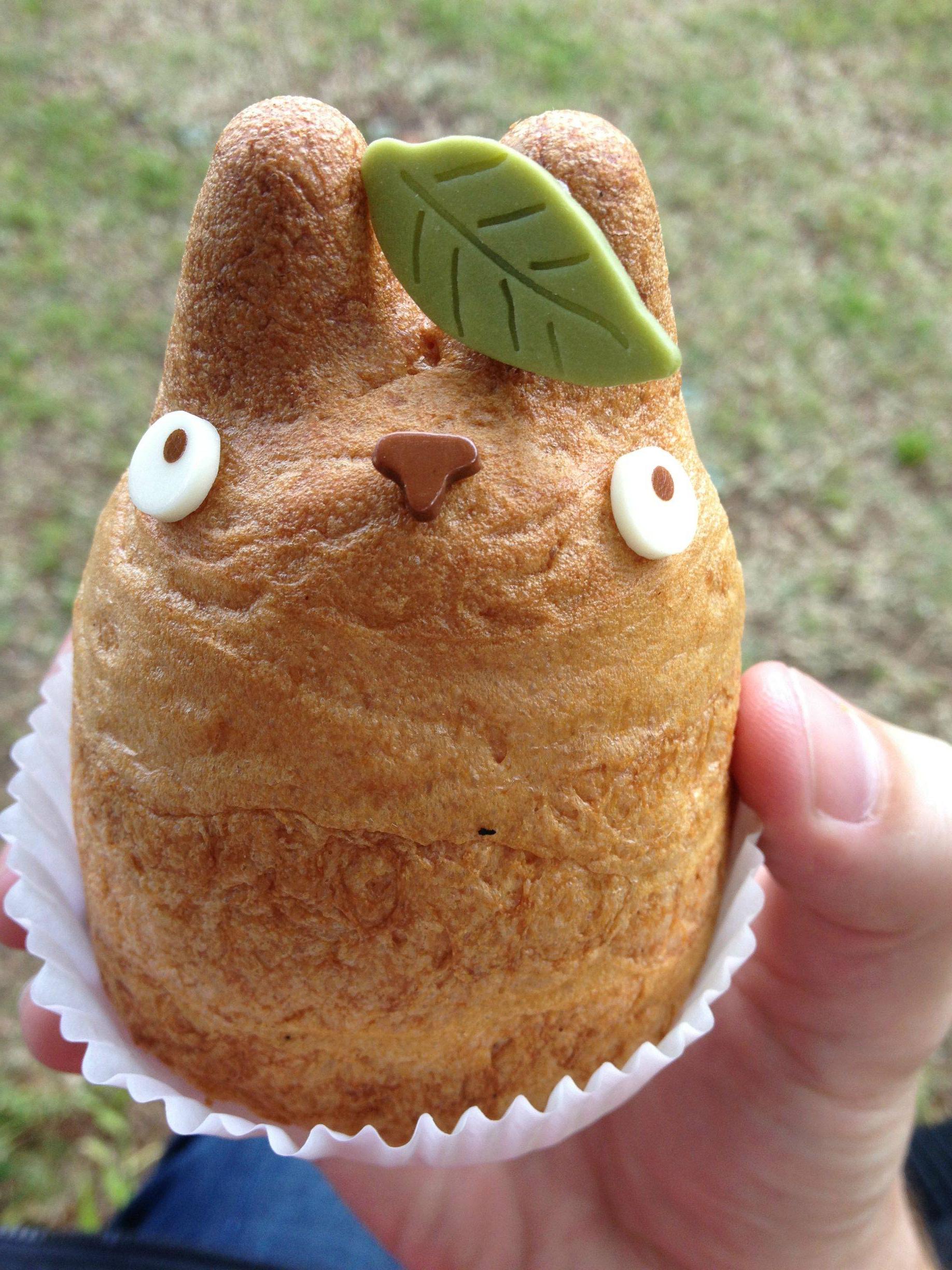