I've read a few of his books in my teen years, and I remember I did really enjoy them, but, I bought Il Muro (The Wall, orig. Le Mur) only a couple of months ago, Jean-Paul Sartre's book collection of short novels, released one year later Nausea, - in 1939.
I promised myself to finish the reading before Sartre's birthday - which comes today - but, oh me, I could not make it.. a fight against time, again.. anyway, I only read the first three stories, such so brilliant as existentialist, bitter and sore bleeding. Noir. Not for nothing he ended between the list of authors and works on the Index Librorum Prohibitorum (and I would be curious to hear what he had to say about that. No found in internet at moment). Anyway.

In the state I was in, if someone had come and told me I could go home quietly, that they would leave me my life whole, it would have left me cold: several hours or several years of waiting is all the same when you have lost the illusion of being eternal. - Jean-Paul Sartre, The Wall

Nihilist, dark as mind's darkness.
I read that during an interview in 1975 he answered when asked how he would like to be remembered, with Nausea, No Exit and The Devil and the Good Lord, - not this novels collection, but, personally, I think they're amazing pieces.

And Erostratus - third story - is deadly crazy. I loved it. Below, an interesting rework by David Streader, shot on Super8 in 90's, adapted to last decade, pretty well done. Such a pity the video quality is poor, yet, it keeps wisely both hands on Sartre's character. Enjoy.

And now, let's back to the festeggiato. 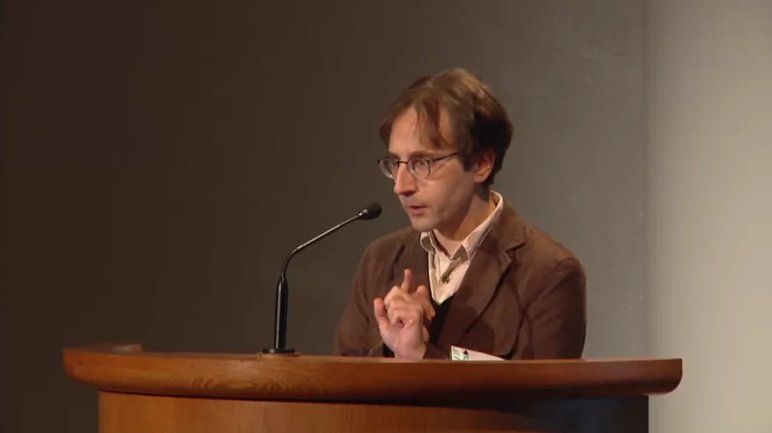 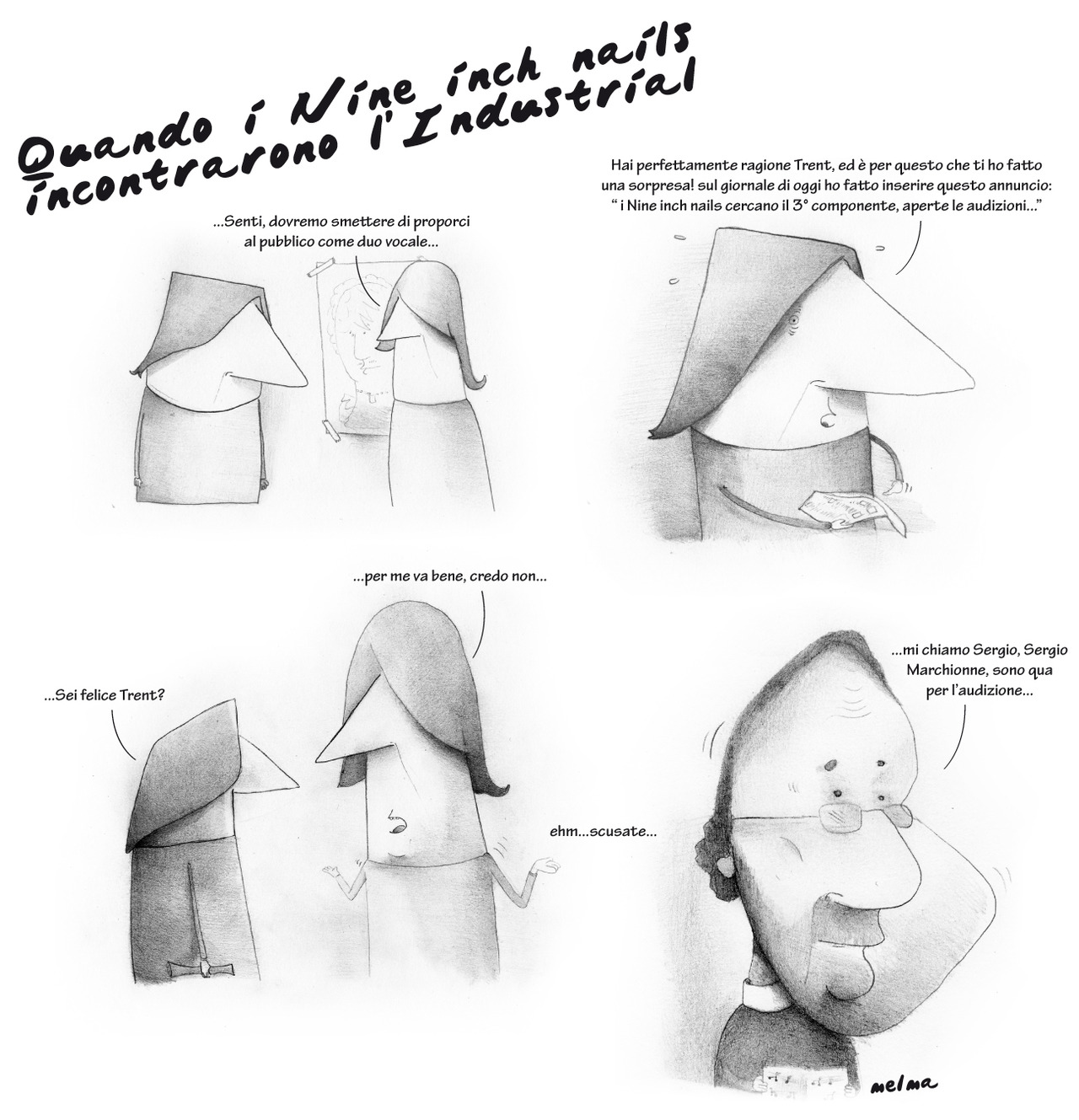