*Apologies for the above stupid title.

It is finally Summer in Rome. That kind of melting-Summer.
And this morning, as I was trying to locate the Sun in the sky, I started singing automatically in my head that refrain.. "and it is like.. Staring-At-The-SuuUun".. oh fuck, I couldn't remember at all who originally used to sing this song.. later I believed it was Primal Scream's.. something from Sonic Flower Groove (1987), I thought so, still, I was not that sure.
Again, no, I was totally wrong, it was Ultra Vivid Scene's track, Staring at the Sun, from Joy 19671990, released in 1990 on 4AD, - oh dear, it was ages I didn't give it a listen. Who knows, maybe mr. Ralske was a Primal Scream's fan at that time.. for sure they were both fans of The Byrds jangle pop. So, now, enjoy.

And googling some info about Kurt Ralske, it turns out he is now a popular Max/MSP/Jitter teacher, and visionary visual artist, with an extensive CV.
There is an interesting interview with him, of 3 years ago, by Marsha Vdovin, below, an excerpt:

"How did you grow away from the pop music scene?

That's a complicated question. I was always interested in a wide variety of music, and a wide variety of art. But somehow I turned from this shy teenage guy who wrote songs in his bedroom into somebody with a major record deal, who was doing tours, interviews, videos  the entire stereotypical rock star experience.
But after I completed my third album for Sony/4AD, my record label, I decided that it was just too limiting to try and work in that format. That was in 1993. I decided to just move forward, and not look back.
I am so excited and busy with the things that I'm working on now that I don't ever think about pop music much, really. [read more here]

And yes, down here, it is him. I love this guy:

"[..] we tend to be seduced by technology, for what it seems to offer us for the future.. wouldn't it be interesting if what it'd really have to offer for us was a new dialogue with the past?" 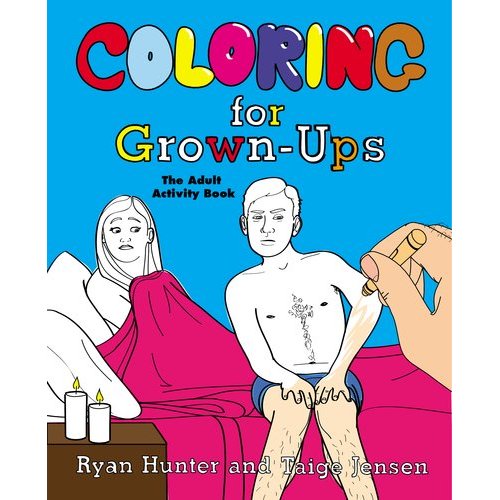 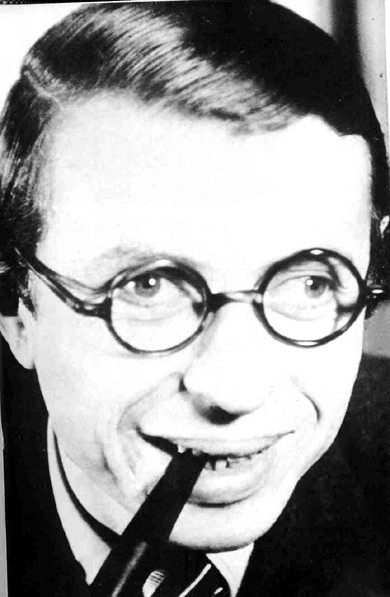