I bought Pia Frau's Silmi Island record some months ago via Shelflife rec: digital version only, that was in my budget, sadly (shipping to Europe from USA, not that cheap for me), yet, it is really a great record, celebrating their 10th and more year history; my vinyl fetish thing is really missing something..
Anyway, as told by drummer Margus Voolpriit, during this short documentary by Anna Kaer, most tracks - originally from 1998-2008 - has been re-recorded, completly or in most of its parts: they sound like a perfect dreampop/shoegaze orchestra (they are in six, folks!), but, as you can perceive from this nice, quiet, interview, their magic sound seem to be more the effect of really being into it, in a more special affinity each band's member shares with others, a special chemical which makes sound-perfect their ensemble.
A nice way of being together, yeah. Lovely.

And, Feeling is new, from their latest compilation record. 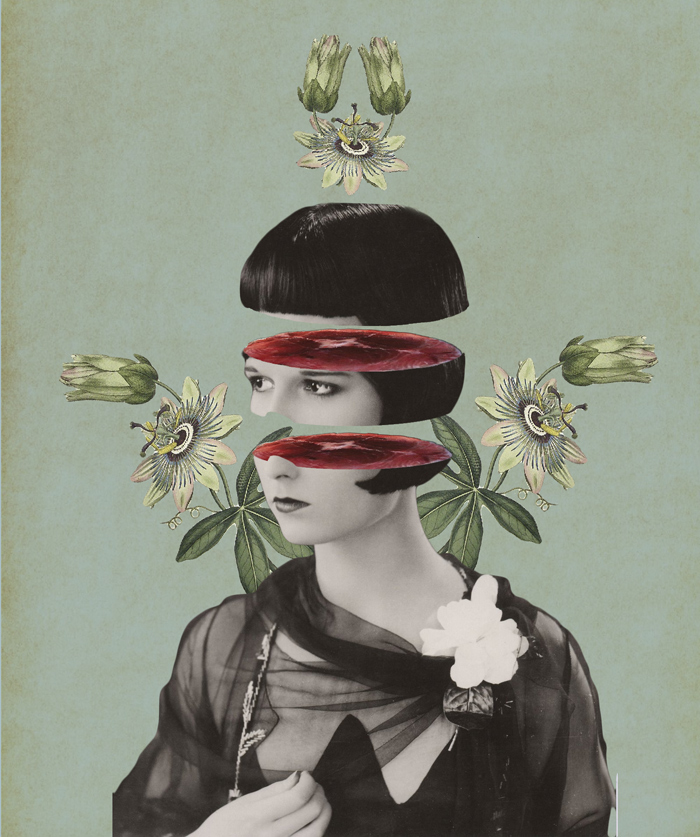 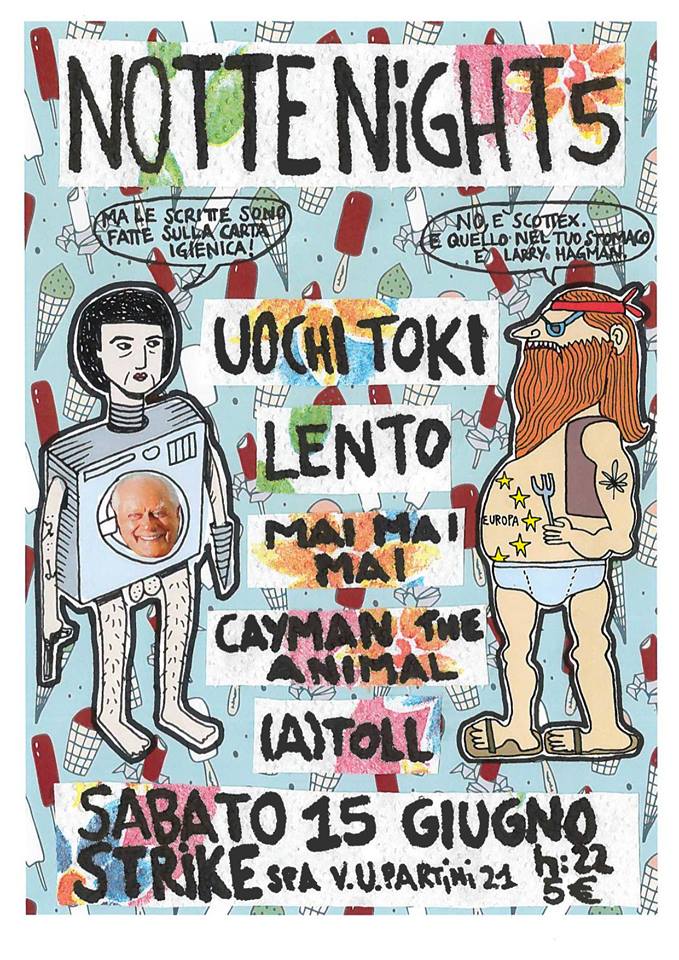