Limited edition release, one-side 12" yellow coloured vinyl disc, a super co-production which sees some of italian finest indies - Jestrai, Lepers productions, Hysm?, La Fine, Eclectic Polpo, SGR Musiche, Charity Press: then expect less than a twenty minutes of juicy jazz punk trip, Africa-themed as the songs' titles which call back the legendary track I Watussi, directly from 60s Italy, where its immortal paraponzi-ponzi-pò sung by Edoardo Vianello may be the core of that kind of italian notional of African jazz.
Despite the ridiculous tone of such titles (last joke title: 'bukkake di mosche' / flies bukkake), this short album goes smooth into 70s funk jazz, Maybe I'm + Bokassà prove again they have something worthy to play out loud, it starts with tribal jazz, metropolitan jungle, then it slows down its tone on the Morriconian march of Ci sta un popolo di negri, to, later, going up the hill of kraut static, and find its way out with primitive scream of Il più famoso è l'Hully Gully: sax is prima donna (excellent Andrea Caprara / Mario Gabola interplay), drums (Antonio Marino / Alexander De Large) are freaking percussive and talentous, and last but not least, a wise dosing of guitars, bass, trumpets, baglamas (I'm going to wiki to see what's that), and vocals (though, Paraponziponzipò is mainly instrumental). If only they had put inside another couple of tracks, this could be really a memorable record. Enjoy.

PS. this is a good excuse to also mention that Africa-theme was already dear to Bokassà with this underrated gem: 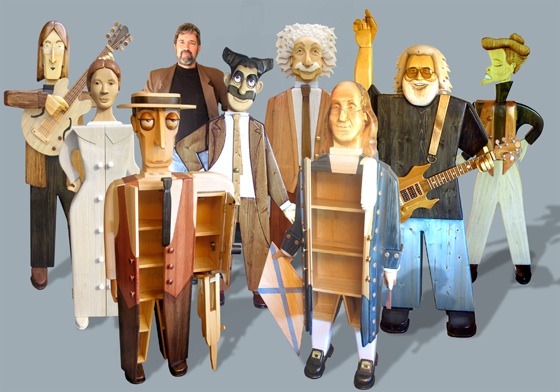 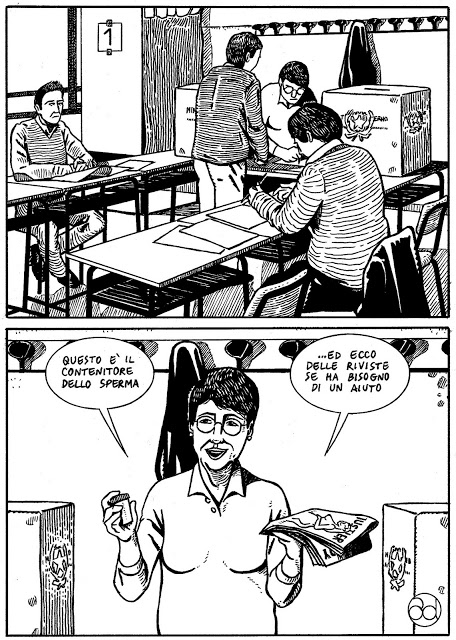