Swirlies are one of my favorite Bands. I like to consider them as the american cousins of MBV (actually, mr. Shields is NY native), a sort of non-trascendental genetic variant, genuinely bending the strings of their Jazzmaster and Jaguar Fenders, differently affected by korg synths.
They're still on the road, though, not with a new record since.. 2009? They are going on tour next July with Kurt Vile, I would LOVE to see them here in Europe, at least for once in a lifetime.
When I was a teen, I remember that only a few I knew like them. The same owner of the record shop where I used to buy my drugs (aka CDs, vinyls) totally dislike them, and when I asked him the price of their EP What to do about them, he sniffed at it and told "do you really like them? I ordered a few copies because there was a good review on ***, but, fuck, it's trash, nobody will buy it: it's on me, take it". So underrated. But, thank you for the free CD. Just a last note, before the jump: most of their discography is available to download on their official website.

On this set, in front of a few folks, suddenly (to me) popped out from nothing on youtube, do not miss Jeremy Parker, Wrong Tube, In Her Many New Found Freedom, Sounds of Sebrings. Enjoy. 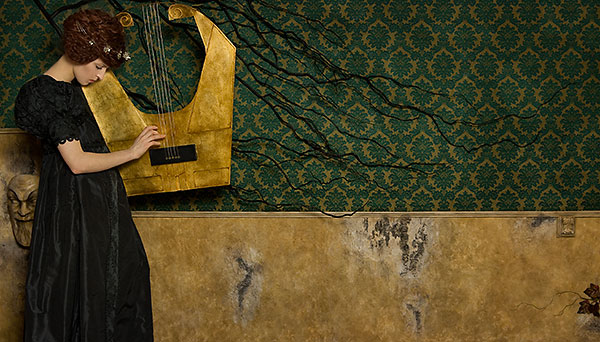 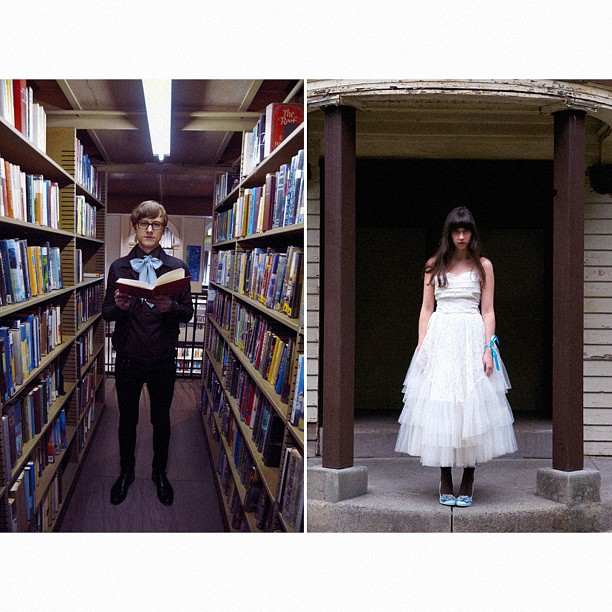 Actually there are other 1 articles tagged 'Swirlies' here, check it out!