Third solo album for Alexandr Vatagin, formerly Slon, Tupolev, and mastermind for Valeot record label.
Analogue and digital electronics measure elegant instrumental ambients, cornered by fragile arrangements and sparse freejazz drumming, a spectrum of cognitive music wandering the boundaries of a certain ecstasy through kinda neo-classical movements.
While the electric guitar tickles bass and drums over the crackling charcoal of microsounds of Mantova, La Douce blooms swings in a narrative swell fed by cello, xylophone notes and piano.
Last, Different, would buzz straight into your head until it reaches a state, suspended between the harmonization of the intangible and invisible.
A record to play if you want to sit in your room and read a good book: discreetly, it would add a little romance to the reading. 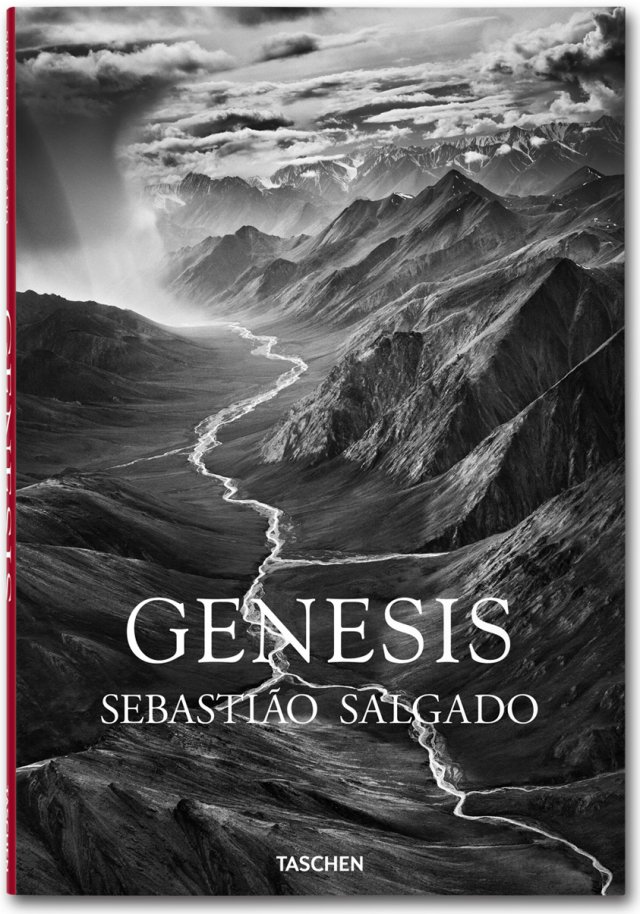 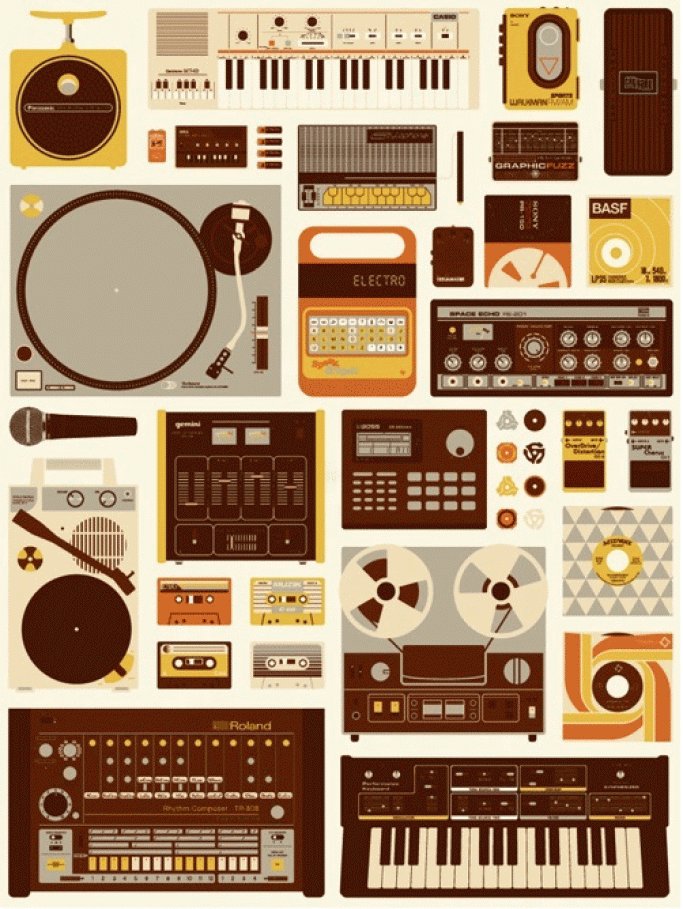