"[..] a Japanese shōnen manga adaptation of the American comic book series Batman by Jiro Kuwata simply entitled Batman (バットマン Battoman?) and also includes photographs of vintage Batman toys from Japan. The Batman manga included in Bat-Manga! was created during a Batman craze in Japan, being serialized from April 1966 to May 1967; the series ended when the craze ended." [>wiki]
Below, a preview. Amazon, there.

Book Flip: Bat-Manga!: The Secret History of Batman in Japan from aaron m on Vimeo. 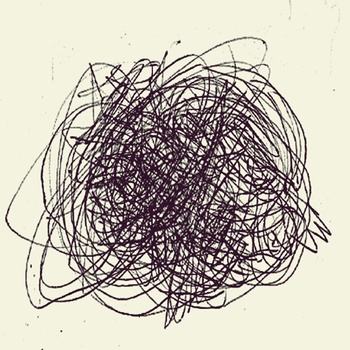 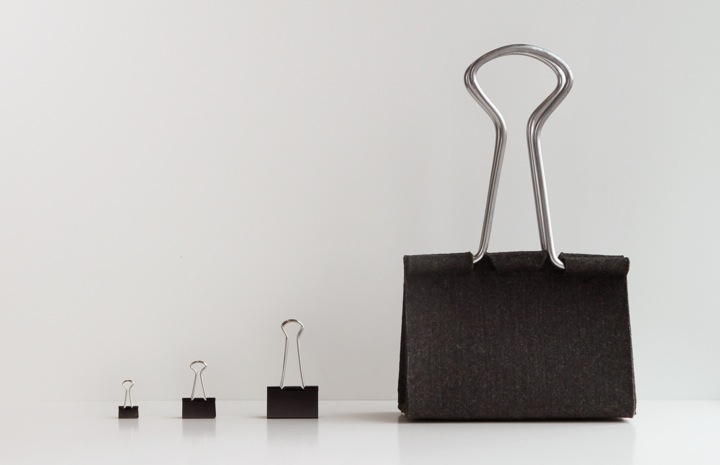 Actually there are other 4 articles tagged 'Batman' here, check it out!