Think that paradoxal line of chaos connecting Jesus and Mary Chain to New Order, a scattered line of acid noise rock and bleeding ears, splintered by the distorted facets of sound: then you'll get to the cover art for Judy's Funeral' disc, a funeral celebrated for sure close to a Place to Bury Strangers.
Debut release for these three guys from Gdynia, Poland, guitars, bass, stand-up drum-kit: first track - The Machine - is merely explosive, with a massive backbone filled with satured fuzz.
On the following two tracks, the lacerating instrumental 252 and By Night definitely mark the will to define their own sound, a more goth/post punk shaded cut: fast hi-hat, new-wave bass line, electric guitar exploring the shores of buzz/amp feedback, grave vocals. I love it.
Later, Your Sorry Life is simply corrosive, one more upside down sonic storm before the rancid ecstasy you bathing in Before You Fade Away.
Definitely a winning debut, a death sentence for deafness.
read less
read more 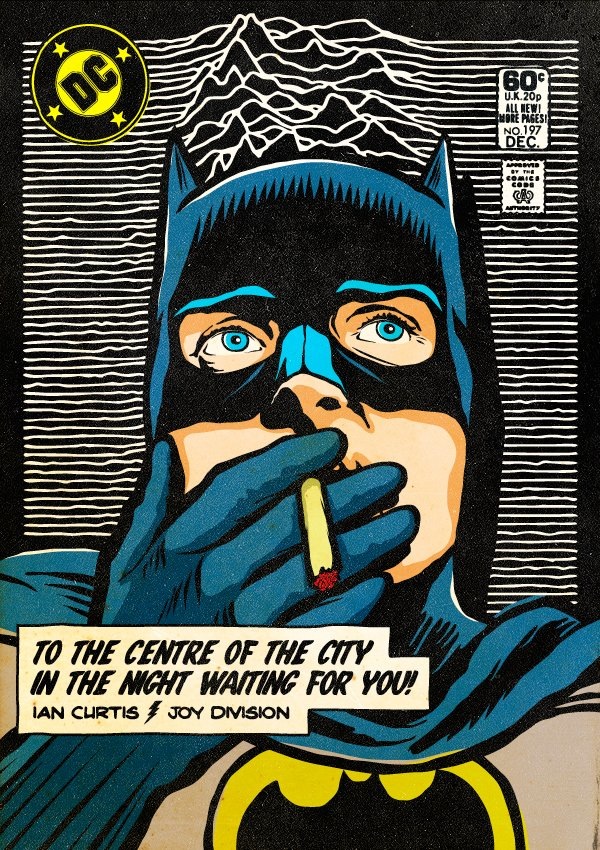 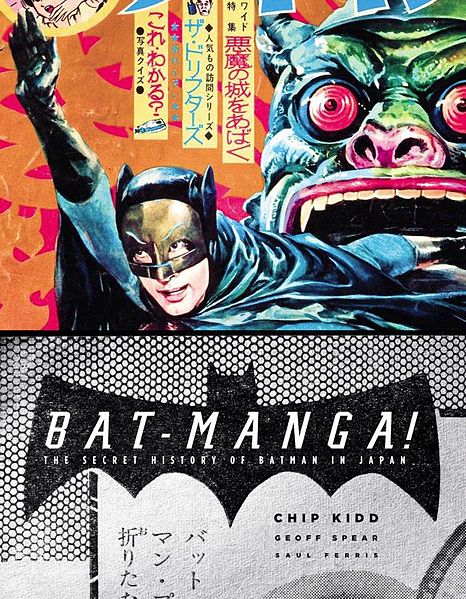