Debut record for this three piece from Treviso, - though, they are not novices, - hanging over fast drum machine beats (gorgeous work), harsh-fuzzing electric guitars and synths, male vocals on reverb's fire.
Think early Distorted Pony (Dexter), Jesus and Mary Chain, The Velvet Underground: the beatific mess of Xavier, suspended over cello's vaults and buzzing distortion.. we have a winning track here, blissfully sick textured.
Goth rock and noise music match in Egon, Henry, while the orgiastic flame of rock'n'roll gets back with Tetsuo slow-burning march.
A good record indeed, - tinted black and whi..grey, - filled with extra dosage of saturation and guitar feedback, - a record which starts with obsessive tempo and mechanics, and which later ends with William's funeral party, where the spotlights are on Matteo Scarpa's voice, finally painful and graved with romanticism, lovely indeed. A sip of 80s post-punk, revived with brilliant verve. Press play, and try to guess the surname after each song title. 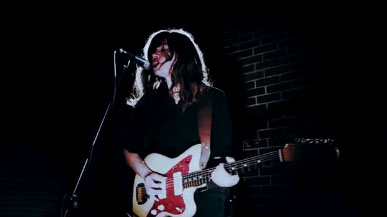 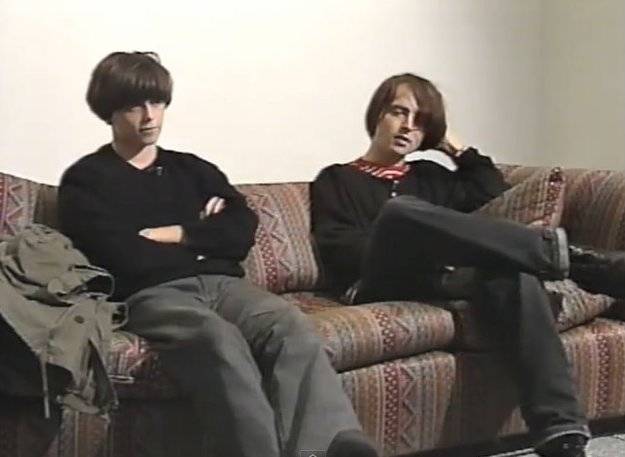