Listen to these books.
"This is a print of Joy Division's 1979 debut studio album - if it had been written in book form instead of recorded as a set of songs on an LP." 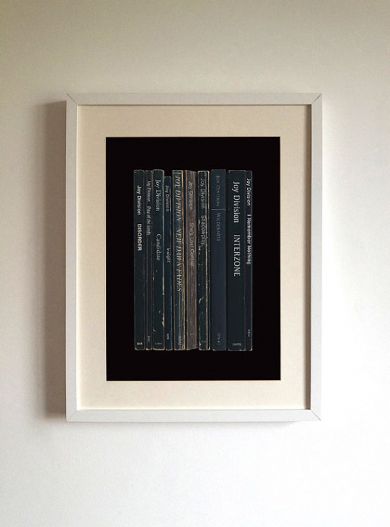 The sequel, Closer, wasn't any less. 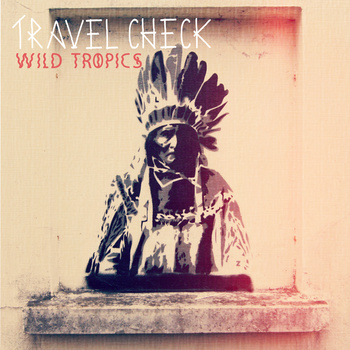 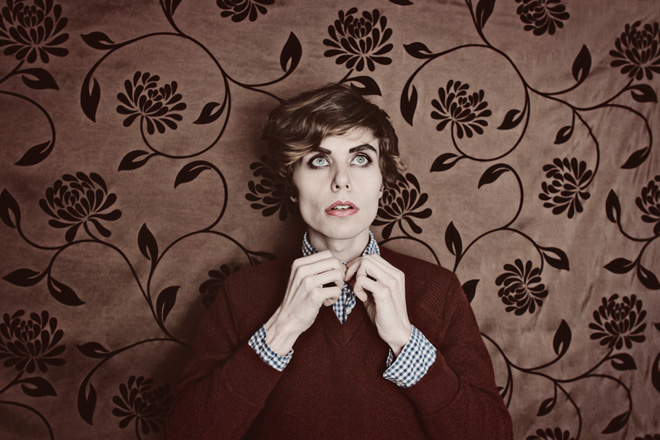 Actually there are other 32 articles tagged 'Joy Division' here, check it out!