Six months after the rage virus was inflicted on the population of Great Britain.. Edible Woman come out with new record, Nation, - three years later Everywhere At Once LP: I think these two albums are pretty specular, both feeding up that special chemical of their post-punk psychedelia, angular, abrasively noir, loaded with the mildly fierce of Andrea Giommi's Curtis-esque vocals. Now also with trumpets.
Live recorded (again) by Mattia Coletti, the bass-organ-drums core-formula sees also their long-time friend and occasional band guest member Lorenzo Stecconi (Lento) on half tracklist, adding guitar as a sort of some more electroshocking to the human guinea pig on the cover. No idea why of this disturbing splatter choice, whole artwork and official first video included. Psychic surgery went wrong, Giommi sings. I should ask them.
Again, I love Nicola Romani's precise drumming, especially on Call Of The West / Black Merda and Safe and Sound. His style is pretty distinctive. Backbone with Giommi's bass line.
A sedative start with Heavy Skull, - shaped to my ears like a final track for a record more than as an intro, - album's title, Nation, is an obscure post-punk track, suffocated and haunted between whispers and voices. With an obsessive perfect refrain.
At best on A Hate supreme and Cancer, - the first, with tarantism, the latter exquisitely gloomy and narrative, until again they land quietly down with The Action Whirlpool and Will.
I would have loved a more rancid mastering of sounds. Their fireworks' colors, here, are like too greyed by sound compressors, a lack they compensate on stage with a wilder live performance, as I can remember. 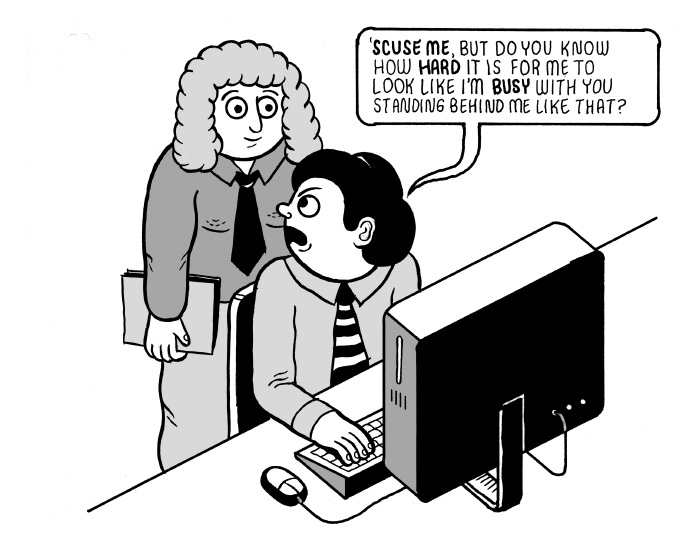 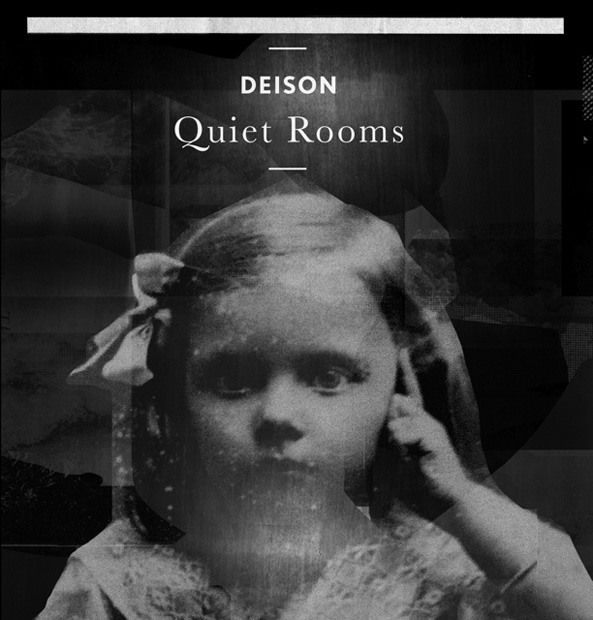 Actually there are other 14 articles tagged 'Edible Woman' here, check it out!