If You know me a little, You know how much I love My Bloody Valentine. This review should just say I bought my ticket for one of their gigs in London next March, that I bought the LP (which I am patiently waiting to be shipped in late Feb) yet before listening to the record, such I love them, and.. just what is written on the artwork cover: Nothing is this, and yes I really love you.
But it won't.
Let's have some fun.
First: self-released, folks, that's really cool of My Bloody Valentine.
Two: LP includes a CD and the purchase includes Digital Download: You see? Like their sound, that's multilayered business!
Then, after three days of heavy listening, I'll tell you that the first three tracks are like a connection with Loveless: that means, I fucking love them. Bitter and melancholic. She found now sounds like Sometimes mixed with Moon Song. Only Tomorrow - here She comes, folks - is bloody fuzzy. Who sees you is slowly, utterly filled with love, sick whirling guitar solo, boy/girl (man/woman.. tempus fugit, people) vocals fused as My Bloody Valentine know how to. Then is this and yes sounds like the reason why some people tag Stereolab shoegaze; not my favorite track, so far, it sounds to me pretty uncomplete, like something still missing (especially if you release a new record after over 20 years).. forgive me that.
Later, If I am melancholically wah-wah powered, the bass line is nearly absent to my old ears. New you makes you fall in love again with Belinda, - if You ever stopped - such it's fragile and sensual, and so her singing goes along with it. But, over 4 minutes of the same drum loop.. hmmm.. In another way leaves me pretty with mixed feelings. There's not a proper lead backbone, especially when it gets to 1'31'', just drums loop, keys and guitar solo l/r panned.. too thin for me.. And, can I say that I skip Nothing Is? They could call it "Skip this". It's not sick as Glider - which You can listen in loop for an hour and drive safely home.
Last but not least it comes Wonder 2.. it's pure cut&paste, in a way too busy, it reminds me something another Band influenced by same MBV was trying to do some years ago, IfWhen: while I really love the vocals, the rest is pretty confused and jungle-drumming chaotic. Kind of too stressful to me. I need my dose of bliss-sound, so I come back to the first three tracks, and it's Love(less) again.
So. After 22 years waiting (actually, I never believed a new record could actually be really released), I hoped that I could find along the tracklist also a song featuring some of that majestic drum-rolling à la Colm O'ciosoig that I so much love.. it didn't happen. But, thank You for this new record, pals. So, can I say if I am totally satisfied with this record? If I am still asking this, the answer is clear.
So, if You're new to the world and You're asking me if this is the right record to start loving My Bloody Valentine, my answer is No, it is not. Start from Isn't anything. This record is for those who were waiting.
Now, go and buy your dose.
read less
read more 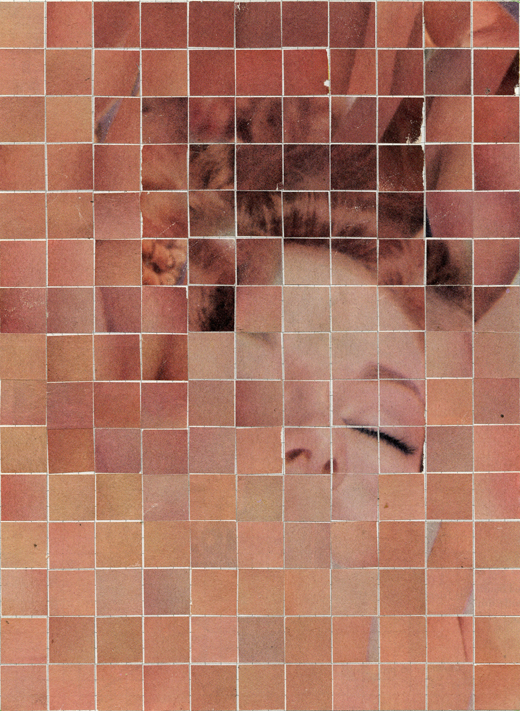 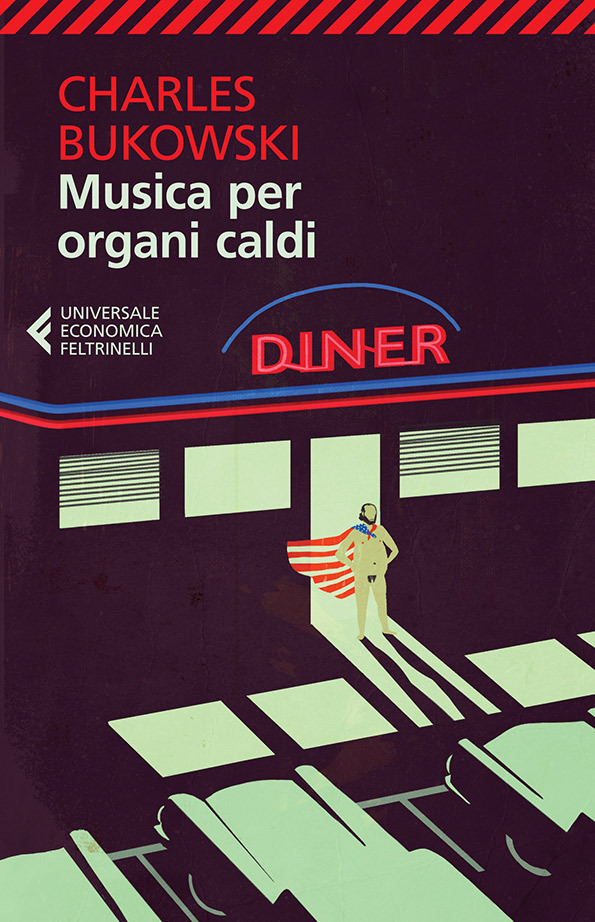