If you are still here, well, let me tell you that these three french young men - from Strasbourg - are flaming with their second record (first in 2008). You can't simply tag them math rock. This is a superlative algorithm of arrhythmia. In the key of Frenzy. A restless, precise drummer kicking the ass of a whatever expensive drum-machine. Electric guitar eclectism which may remind you of The Psychic Paramount (jeez!). Electronics like digital hell. Somehow in the same neighborhood of label mates Marvin, - not that foolish crazy - still, with - yes - a straight discipline for tribal marathons getting faster and faster, and same drums/guitar/electronics formula. Actually, I'm calling for a drums battle between Marvin and Electric Electric, Greg, Vincent, guys, keep me posted if that should ever happen. I might buy a flight ticket for that.
read less
read more 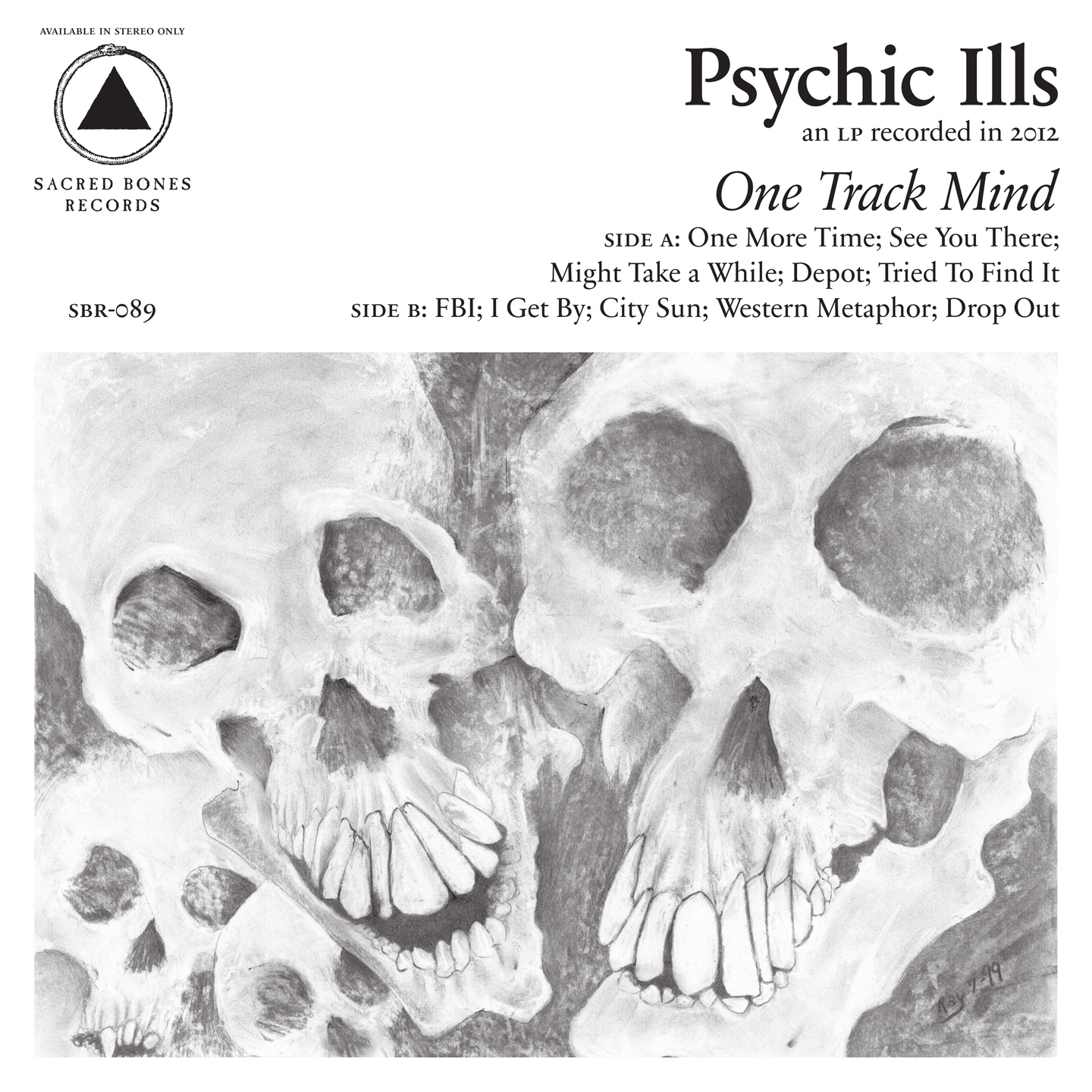 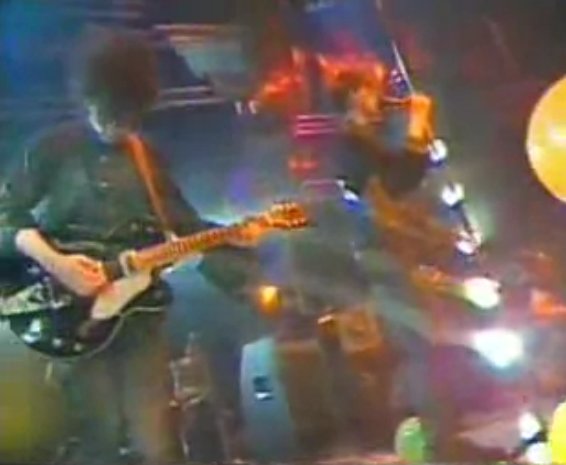 The Jesus & Mary Chain - Just Like Honey - Inside Me Varie
Previously, on komakino fanzine, about 'Electric Electric':