Here's your morning dose of psychedelic breakfast, 60's recipe.
Fourth album for Psychic Ills, USA, Brooklyn-based four piece, - my first encounter with them, honestly - and let's Thank God for Mental Illness, and Psychic Ills, so far, this record is sick good, multicolored and drugged (doctors order, sure). Mysticism of slow fuzzy chords and guitar solo (Might Take A While), some freakbeat grain, wah-wah magic of See you there, the beat gets even slower with Tried To Find It, like crawling to the center of a quicksand vortex: trippy and sludgy. Some rock'n'roll pops up on I Get By, - like if The Jesus and Mary Chain of Stoned & Dethroned could have influenced psych/garage music more than the noise/shoegaze scene. Actually, somehow, Tres Warren's vocals remind me of Reid brothers. Normalized (after doctor's prescriptions) Spacemen 3.
After this breakfast you want to go back to bed. Warmly recommended.
Deluxe release available @ Sacred Bones.
read less
read more 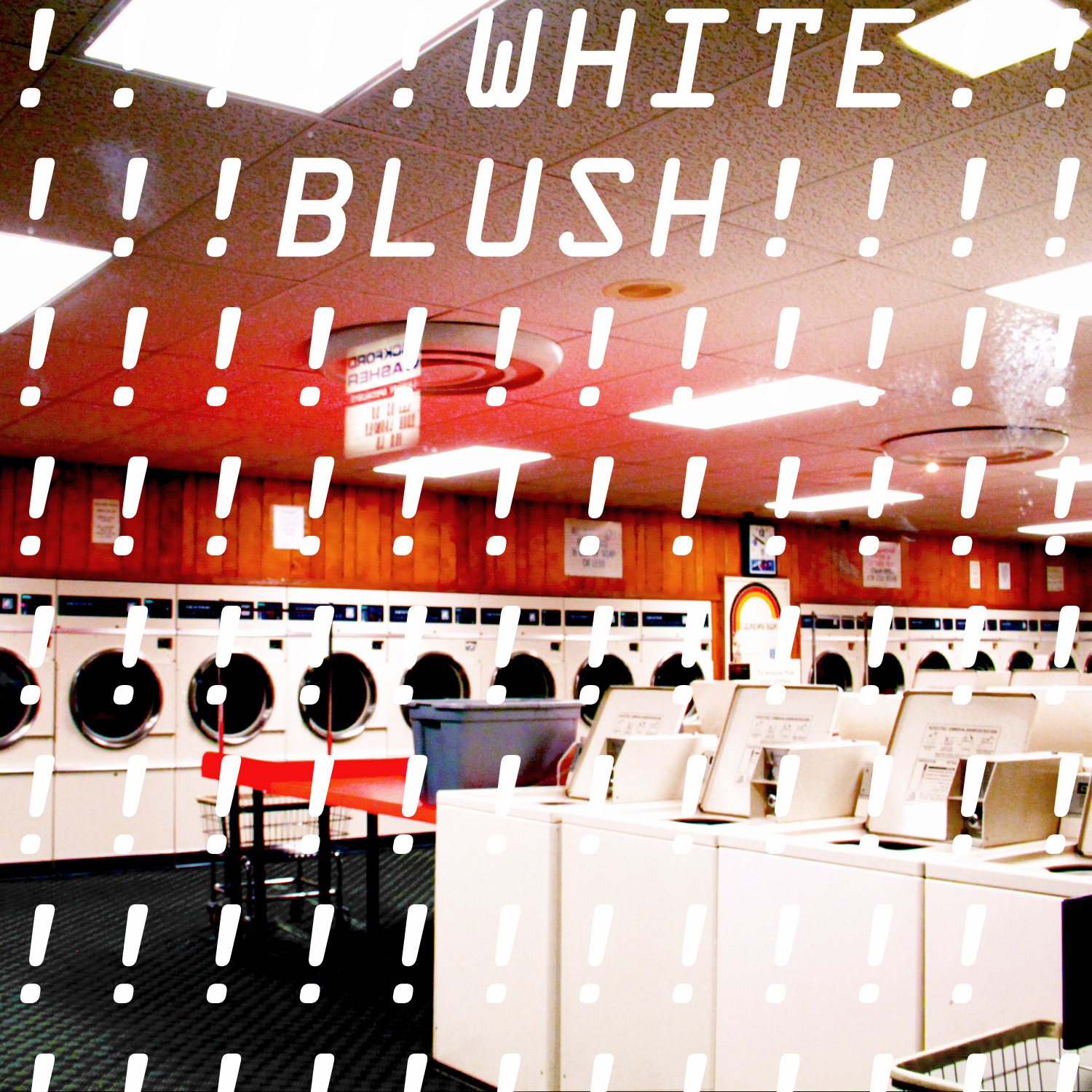 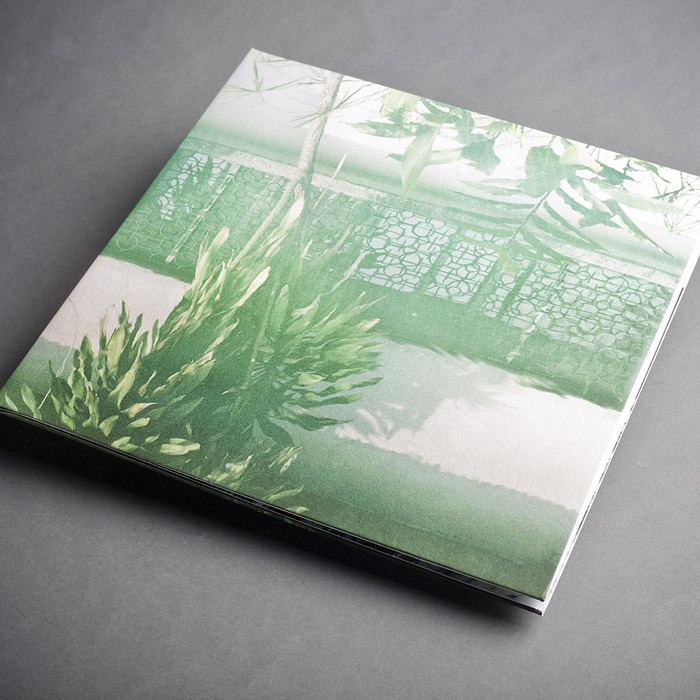