Third and final chapter for Petit's re-visitation and revivification of Alice's odyssey.
Ten movements contemplating the nonsense facets of a sick sound he keeps feeding with the unconventional tune spectrum of unorthodox instruments, altered and personally built. All in a way less aggressive and psychotic than his former two discs, actually, still, obliquely narrative and thoughtful like in a stream of consciousness. Dizzy as it accelerates its heart-beat like a cat jumping out on your face from a dark room, noir to the sound of the bells and with the element of dissonance ready to pop up any moment, - again, Bernard Herrmann has a proselyte in avant-garde ambient music, that is, mr. Petit.
read less
read more 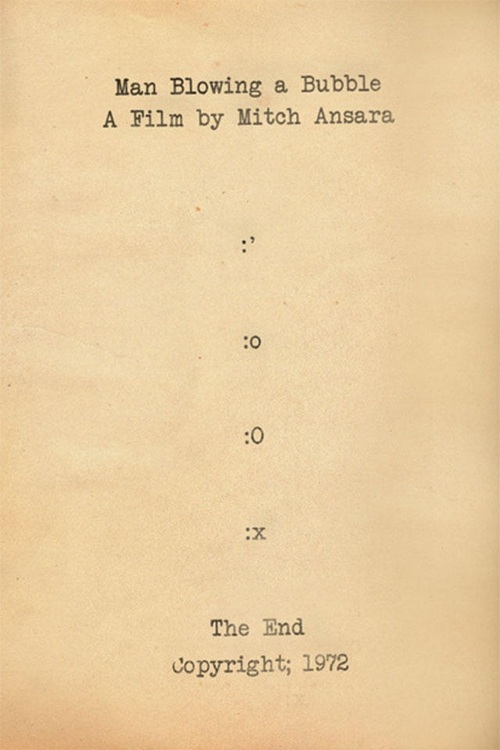 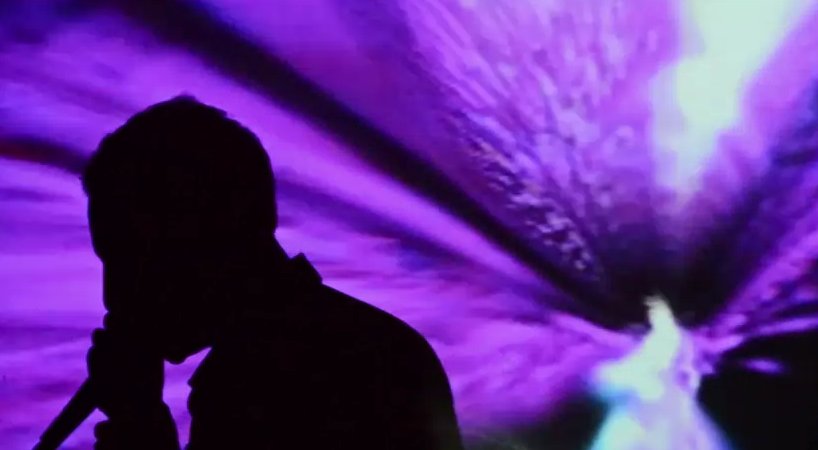 Actually there are other 4 articles tagged 'Philippe Petit' here, check it out!