Released last October, this is one of my favorite record, lately.
Fragile and hopeless-themed Music, with passionate female vocals, a rich writing able to sound minimal.
Asia i Koty (translate Asia and the cats) is Joanna Kuzma, from Gdansk, Poland: poignant voice, deeply poignant, guitar - low electricity or acoustic, - piano (Freeze should help you to handle a coffee cup on sunday morning), loops, shaker, tambourine, - and there's no way to smile on her tracks. It's happiness through bitterness.
Feel free to fail, Joanna sings, with touching strenght, - it sounds like written after crying on the bathroom floor. That introspective.
Think early Azure Ray and - more from the niche - Leila Adu. Or Cat Power, just for Mirrors and Heavy Mournings - a killing stone which falls over your head in slow motion.
Oh Wind is suspended in the air, woven on the keys' drawn knots.
The final track, filled with cyclic Take me with you is purely ecstatic.
I'm sure The Smiths would appreciate the inner joke here, there's full of talent along these tracks.
Press play, enjoy your poison, wipe that stupid smile from your face.
read less
read more 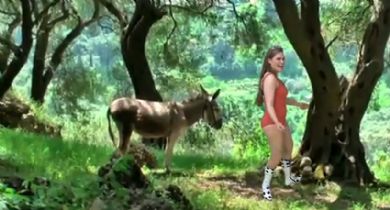 Orphic Oxtra - Skeletons Having Sex on a Tin Roof Varie 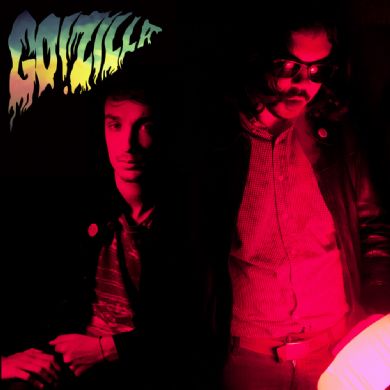