Her boots.
"Orphic Oxtra is comprised of 13 charismatic and highly talented musicians that write and perform an enticing recipe of Balkan and klezmer-influenced orchestral dance music with a multitude of twists." 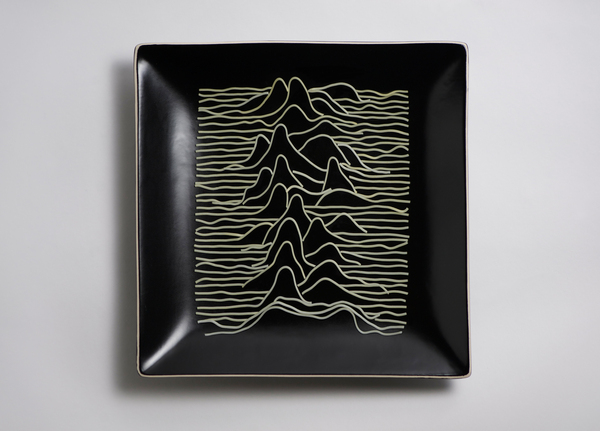 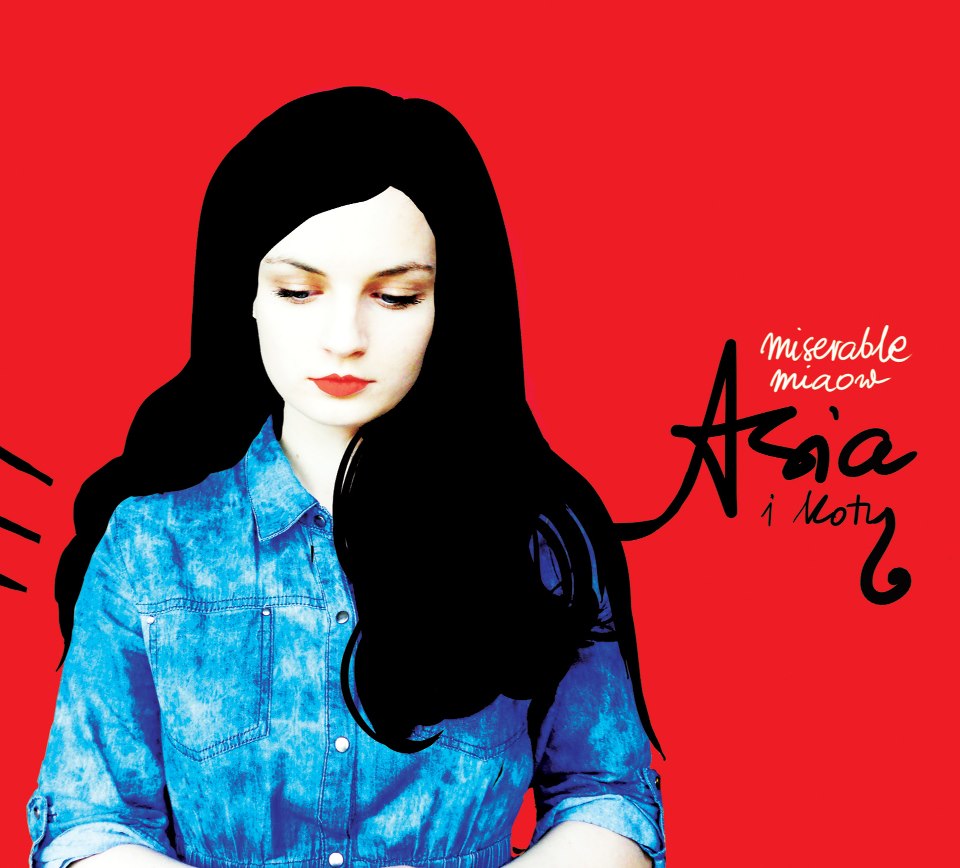