It was like three or four years that I was expecting to see Peter Kernel live. After the grigliata a Rozzano, finally, they find their way to Rome, their first gig down here, actually.
Local Fusolab's crew opened their new venue a couple of months ago, if I'm not wrong, a promising place, still spartan, yet, with the great resource of free parking (that's gold, in Rome, folks). Anyway, the place wasn't exactly crowded, I don't think there are yet random audience which gets there, - so, I believe, there were just fans of Peter Kernel/Die Stille.
I written previously about Die Stille here: now a three-piece, a debut release this year for the Happy/Mopy records, a special formula of bitter indie pop which speaks to your soul like some of Motorpsycho.
Diego Quintano and Eugenio Cocchi alternate leading vocals, with the first switching from bass to baritone guitar. Their tracklist takes out the best of Black Holes for Dummies, melodious and passive aggressive adrenaline, syncopated by precise drumming. I would have liked if they had just put the volumes louder: the three songs I filmed give you the right idea of their brilliant juxtaposition, and with more noise, it would have been ace to me.

Peter Kernel have got a new drummer. Since a while, probably. A fucking good drummer, actually, - can't remember his name - but I'm pretty sure he's got origins in jazz, such he was pyrotechnic, here and there.. I had a short with Aris Bassetti (vocals, guitar), he told me they have ready four drummers. I smiled. I mean, like four (thrilling) cars in a garage. I dream of these drummers sitted there, waiting to be called. 'it's your time, man, warm up, we're going on tour'. It's science fiction here in Rome: if you want a good drummer here, playing your kind of fucking alternative-to-what-music , you must sell your soul.
Digressive. I know.
Barbara Lehnhoff (bass, vocals) is exactly like she sounds on their records: possessed. And truly funny, together with Aris. It's soon clear it's years they are making music and live gigs together. They own the stage. Like a friend of mine told me: 'and they're only swiss? what if they had been brazilian!': Aris often jumps over the drumkit, and, like Barbara, they can't stand still a moment, often sensually flirting each other on stage (I couldn't but thinking to Simone Pace and Kazu Makino) through eyes, gestures and instruments.. I can't stop blaming myself for my camera running out of memory in the middle of filming Hello my friend, because a moment later it stopped, Aris would have jumped on a girl which was making photographs, and kept playing guitar, with her, lying down on the floor.. yes, it was fun and sexy.. later he would have dropped his guitar to a fellow of the audience, who started to play it, while he passed to play percussions with the french drummer.. so it was Barbara now who joined the fellow with the guitar, like now it was her turn to tease someone there.. then Aris reached them again, and he pushed them all on the ground.. a moment later, Peter Kernel were again on stage to properly end their song.
I mean: I love those bands able to make great music and a great show, having fun playing their own thing: and here's Peter Kernel.
As far as I remember, they opened their set with He's a heart attack (the only from How to perform a funeral), then, in not specific order, Anthem of hearts, Hello my friend, Captain's drunk, Panico! This is love (there was their friend actress - Miriam - from the related video at the merchandise banquet), Africa (I love that song! It was one of two encores), I'll die rich at your funeral, The peaceful, We're not gonna be the same again, Make, Love, Choose, Take, and others I can't remember anymore. At the end of the show they invited all of us to jump on stage. Some of us did it, but most of us were like stones. We're not brazilian, or swiss.. fuck this town!
Did I already tell you I love this Band?

PS. yeah, I really still suck to make photos. I need some lessons. 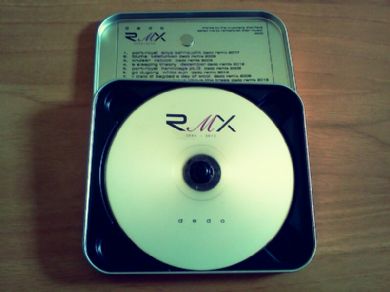 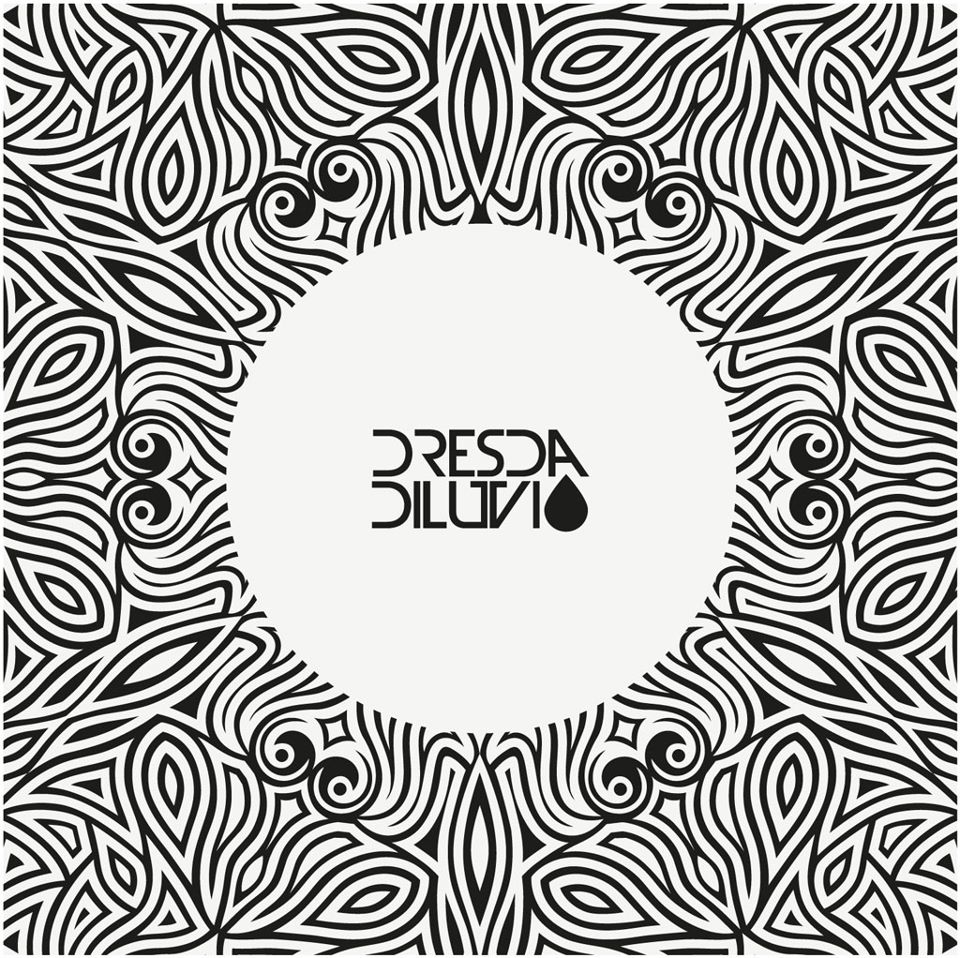