I didn't know about Toy until last week, when a friend of mine told me he knew he would have met me there because he was sure to find me there such he was sure I already knew Toy.
He was wrong, - except for the fact I finally was there.
5 euro ticket, sure, later I was there to enjoy these kids' kaleidoscopic sound, - at first sight, they looked more like hair models for a shampoo ad, as another friend told me. Dressed like sons of flower power, musically I think in my useless opnion that they have found a kraut-spot between Stereolab staticity, Jarvis Cocker (Tom Dougall's voice), Wire, Ride (the shoegaze side, somehow).
Wiki tells me that Tom is younger brother of Rose Elinor Dougall of The Pipettes. Anyway, Toy have got a fucking metronome for drummer: Charlie Salvidge. Dude, you're restless and precise beat killer. When they performed Kopter, it was drums-orgasmic.
They always repeat the self same formula of cycling loops, over fed with pedals and fuzz gears' acidity, long sound marathons they always end to win. Two guitars, vocals and backing vocals (bassist), keys, drums (the above mentioned kickass drummer).
Lots of songs from their s/t debut record on Heavenly records: Dead & Gone, Make it Mine, Strange (detune pedals galore - pretty sick sound), Heart Skips A Beat, Motoring, - not in this order, that's all as far as I can remember.
There were a lot of people, who knows, maybe for them. Hopefully.
No encores: it was nearly midnight and the venue stops live shows at that time.

The below video I filmed is not complete, sorry, my camera ran out of memory, and me, of patience.

PS. The local supporting band, Echoes of Silence, not my cup of tea. 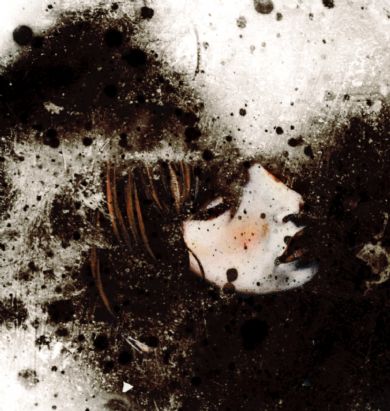 Actually there are other 7 articles tagged 'Toy' here, check it out!