After two records addicted to slowcore tempos, Ka Mate Ka Ora now take a quicker pace, and they call it Violence.
Don't be fooled: their BPM are not, actually, that violent. And, for sure, violence takes different shapes. There was this record by Richmond's unrecognized heroes Fudge, The Ferocious Rhythm of Precise Laziness: here we go, ours handle fierceness with laziness.
Sure, you can expect their next step/record is going to be into speed-metal shoegaze. Take off that smile.
Violence, to be released next week on bassist Carlo Venturini's own indie label White Birch, starts with beautiful track Flowers, - it goes very 90s dreampop, they replace solemnity of reverbs of previous albums, with more close-ups on fuzzy distortions. And the vocal closure on saturated bass is pretty ecstatic. But it's just a sip of what come later in the tracklist, because it follows We're finally on our own - which sounds like if Three Mile Pilot copulated with Codeine, and Birdy (like, later, Jasmine's lullaby) is pretty gentleness à la Mojave 3, touching and disarming.
I promise not to cite no other seminal band for what's left of this review. After I said this: some months ago they recorded this a cover of Pink Floyd, If.
More of that violence comes back with sharp tension in The lobster, while Last words' elegy is rich of trascendental chatarsis feeded with big muff fire.
Then my favorite: Daisies wine. Frankly, 90s are back. This piece deliciously mixes bitterness and melancholy, - I love Stefano Venturini's voice here - topped with chorus and remarkable slow-burning guitar work.
Then Ka Mate Ka Ora go back to their previous slowcore solitude with The funeral march of the whales, a 6 minutes long path to Death. Dreamer of pictures fuse girl/boy vocals, it goes straight celestial.
The final track Mistake Song is audaciously long, introduced with mournful piano, trumpet and cello, it guides you through a long march of delusions, filled with brilliant choirs work, minimal drums (Alberto Bini) and guitars arpeggios, it grows and grows like an inner pain.
Definitely one of my favorite records for this year. Naturally, Ka Mate Ka Ora paint psychedelia with shoegaze. 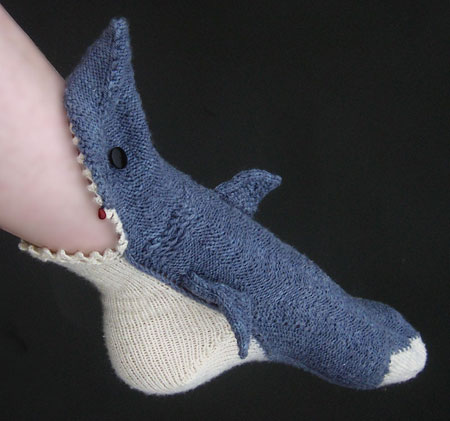 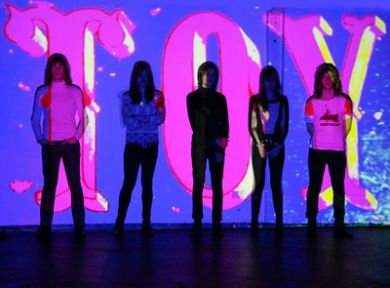