Rosa Mota are still one of my favorite listening so far.
We can say I am a diehard fan of them. Soon or later I'm going to show you my Rosa Mota discography: I'm pretty proud of that.
After they disbanded in '97/98, where have they been?
I know You can't sleep at night for that, so this post is going to help you out.

Sacha Galvagna (guitars) and Ian Bishop (vcls, guitars) ended up in a side-project called Horsepower, and released three records. I did a tribute page some years ago, actually, I should more properly update it. Anyway.
Once they split, later Ian Bishop and Dustin Chapman (drums) put up a new band called Needle Exchange (aka NX) around 2006, and Sacha released solo stuff under the monicker Sanchez, joined Charles Atlas, then Carta, and later The Co-op (here's a prolofic guy, folks - and I'm sure I'm missing something).
Julie D Rumsey (vcls, guitars)  has a myspace page, - but - oh hell - since the big decline of MySpace in 2008, do you ever have the chance to make work their player so far? Personally, just a few times, and not with Rumsey, unfortunately. Why MYSPACE? WHY DO YOU SUCK THAT BAD? It used to be a great resource indeed.. anyway.
Michelle Marti (bass) begun a Music teacher for kids: I love that! I only she was living downhere in Rome, I would send my daughter straight to her classes!

So now: Crown Estate are Julie Rumsey and Sacha Galvagna, "The project started while Sacha was living in Hong Kong and  Julie was based in London. Sending each other bits of music": let's think a sort of bedroom recording version of Múm vs Beach House. Or maybe not, just press play and enjoy these tracks (I love Skin). 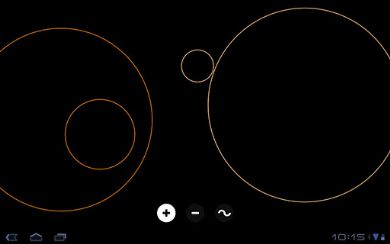 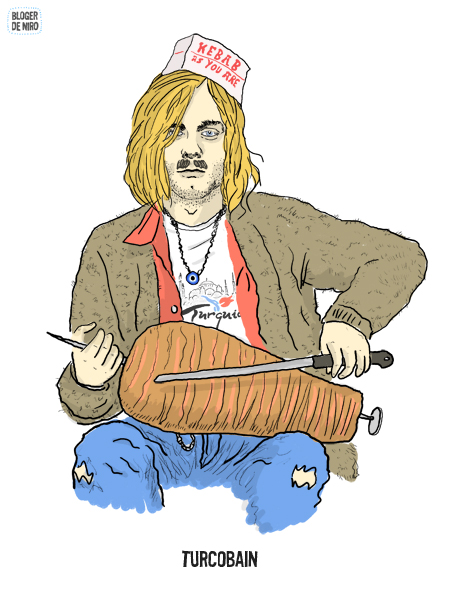