"my name is josh. i make these gifs. i also sing and play guitar in old monk. "


2002.  Interpol releases their debut album Turn on the Bright Lights.  The garage rock revival of the early 2000s continues, and Interpol are the post-punk masters.  Dark, powerful, and violent, this album deserves every bit of praise it received. 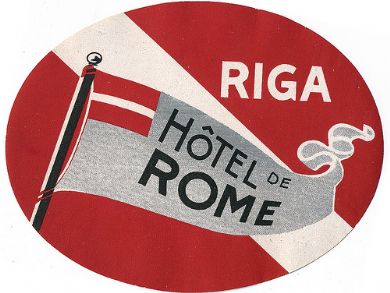 Luggage Label - Art of the Varie 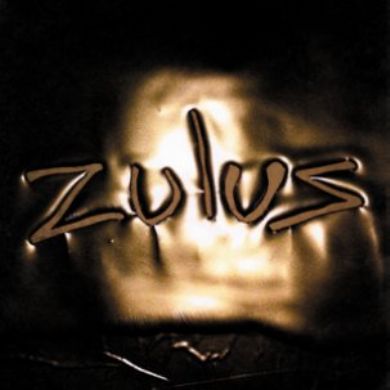