Pier Mecca (drummer in Chaos Physique) gets life to a side-project with his girlfriend Mariateresa Regazzoni - keys and voices - after meeting Mario Moleri (guitar, bass): a new sound venture which also sees his long-time friend and bandmate Amaury Cambuzat as guest: Corinto is a two foot jump into a jam jar of 70s kraut and related post-rock narrative, spiritually and psychedelically shaded (Girasole), enriched with synthetizers, flutes, new-wave flavoured bass lines, glockenspiel, guitar electricity.
Neu! can be a proper coordinate.
Italian titles for songs in english.
Where Medicina Rossa tries a quicker pace and steps into noise rock, Oggi mi sento buono as well as Iptrogenesi take a different path à la Pram,  probably because of that noir-film vibe which enlights them with charm, a special spell previously previewed also with Liquida, this piece, utterly mesmeric in its crescendo, something able to make the whole record worth.
But, last but not least, let me say that the Pope Benedict XVI's sampled Corinto salmon is kind scary (Sento).
Currently on tour, check out their dates.
Latest tracks by Fusch
read less
read more 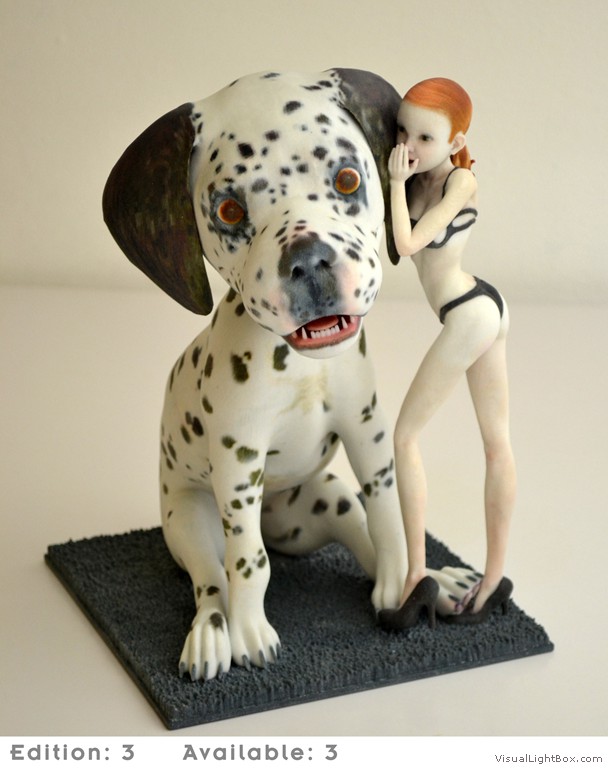 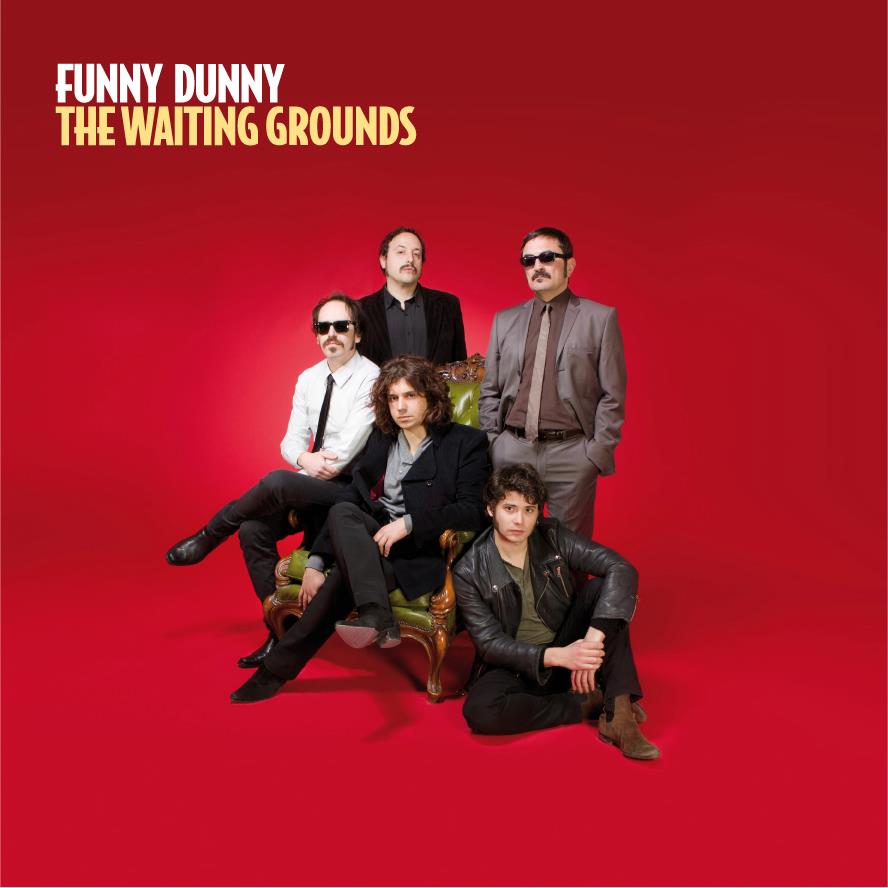